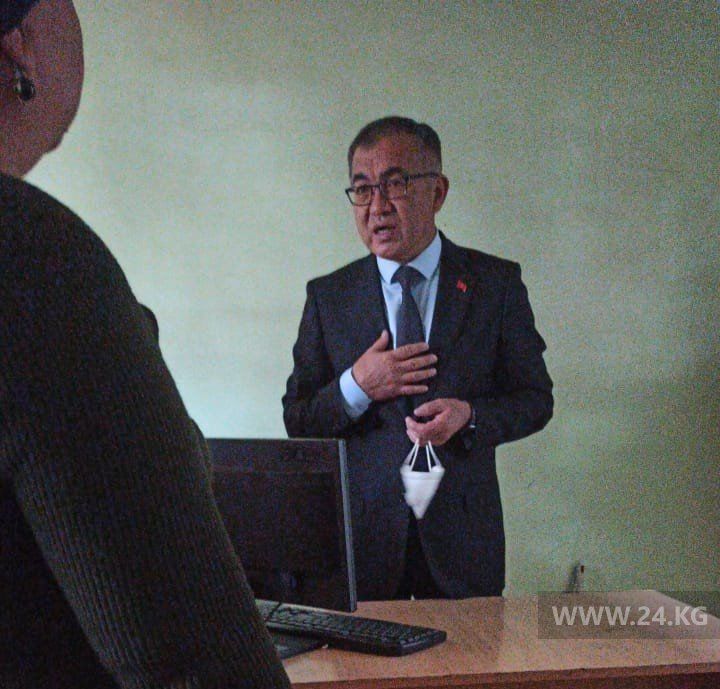 Women who previously announced that they were ready to commit self-immolation are still in the building of rural administration in Prigorodnoye village.

At least 15 women announced today that they were ready to commit self-immolation. They doused themselves with gasoline and brought a gas cylinder with them. One of the protesters told 24.kg news agency that women took money at interest from private individuals and commercial banks three years ago, but could not repay loans on time. All the participants of the protest are single mothers and demand to cancel the interest debts accumulated over three years.