Demarcation of state borders: What Kyrgyzstan and Uzbekistan agreed on 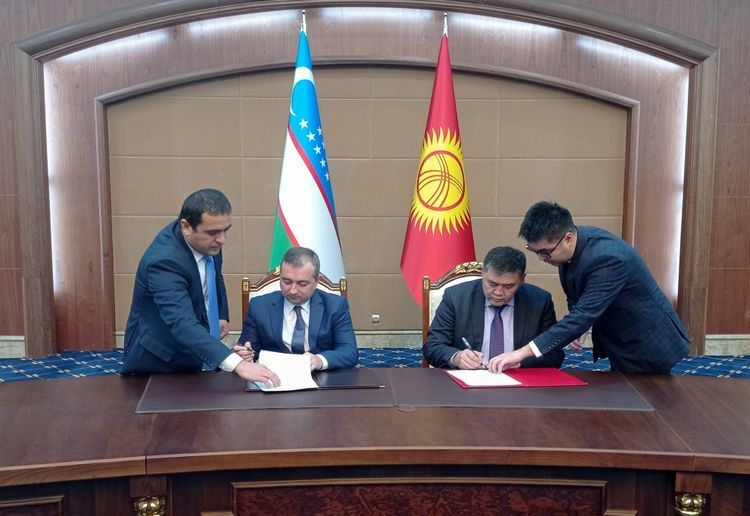 A joint meeting of the government delegations of Kyrgyzstan and Uzbekistan was held on the issues of delimitation and demarcation of the Kyrgyz-Uzbek state border.

According to the press service of the Cabinet of Ministers of the Kyrgyz Republic, the parties expressed complete mutual understanding of the need to step up the work of government delegations, which slowed down due to the coronavirus pandemic.

A detailed exchange of views took place on the delimitation and demarcation of the Kyrgyz-Uzbek state border, including discussion of further work of topographic working groups to describe the draft line of the state border, as well as issues of ensuring safety of citizens living in border areas.

«The meeting was held in a constructive atmosphere, the parties reached an agreement on resumption of bilateral negotiations of topographic working groups and continuation of work on the description of the draft line in the remaining sections,» the press service notes.

As a result, the final protocol of the meeting was signed, and an agreement was reached on holding the next meeting in Uzbekistan.