The State Service for Combating Economic Crimes of Kyrgyzstan reports that its Chairman, Bakir Tairov, is fulfilling the duties previously assigned to him in the previous regime.

According to its press service, Altynbek Zhumagulov, who has been serving as the acting chairman of the service, returned to the post of the head of the Financial Police department.

«The staff of the State Service for Combating Economic Crimes, with the support of the people’s movement, will not allow outside interference in the activities of the service,» the state service noted.

Earlier it was reported that Bakir Tairov resigned. 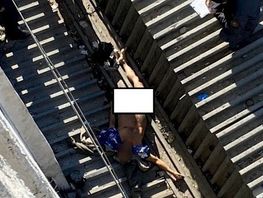 Native of India falls from 12th floor in center of Bishkek 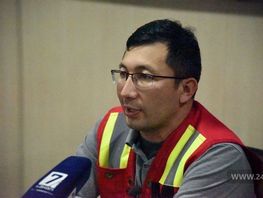 Negotiations with Centerra: Kanat Kurmanov about prospects for work of Kumtor 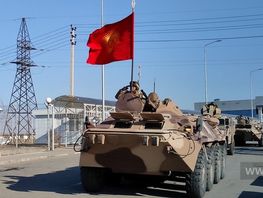 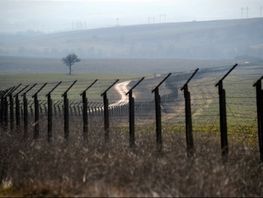