Supporters met him at the airport in the southern capital. 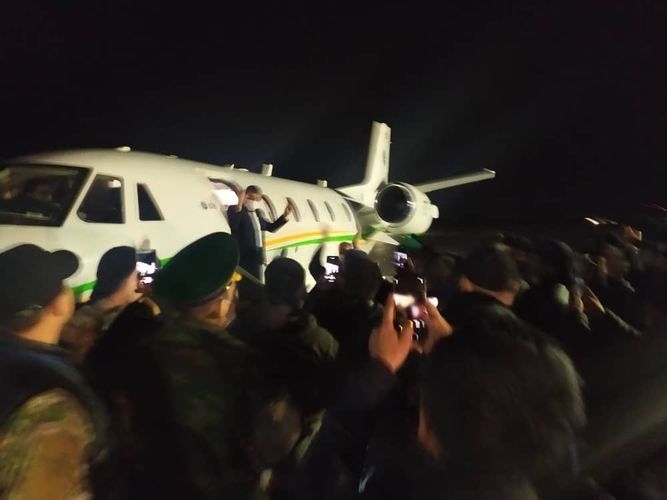 Earlier it was reported that the deputies of the Osh City Council specially gathered for an extraordinary session to elect him as the head of the City Hall.

Melis Myrzakmatov had headed the Osh City Hall from 2009 to 2013. A criminal case was opened against him under the Article «Abuse of official position» of the Criminal Code of the Kyrgyz Republic. After the start of the criminal prosecution, he fled the republic.

In 2015, the Osh City Court, chaired by Sheraly Kamchybekov, found the former head of the southern capital guilty and sentenced him to seven years in prison in absentia. The ex-mayor was put on the wanted list.