Annual pilgrimage of the Muslims to Mecca, the Hajj, has begun in Saudi Arabia. This year, due to coronavirus pandemic, only a few thousand people staying in the Kingdom itself can take part in it. RBC reports. 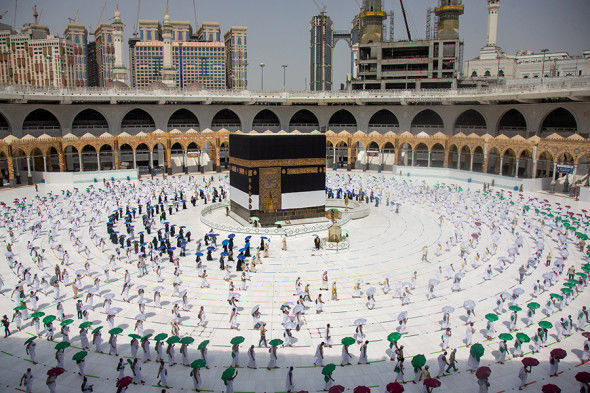 According to the media outlet, more than 2 million pilgrims traditionally arrive in Mecca. Hajj will last until August 2. This year, the Saudi Arabian authorities canceled reception of foreign pilgrims due to the COVID-19 pandemic.

It is expected that from 1,000 to 10,000 people will be able to visit the shrines in Mecca and Medina — Saudi nationals and those foreigners who are already on its territory. 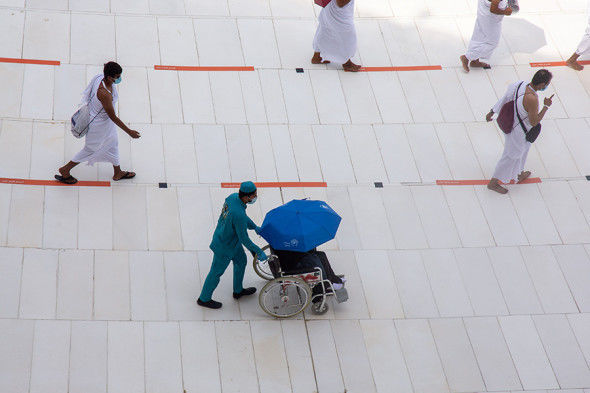 Pilgrims are required to keep a distance of one and a half meters. It was decided not to allow people over 65 and those diagnosed with chronic diseases to attend the Hajj.

Pilgrims had to pass coronavirus tests before the Hajj. After returning home, they will have to stay in a two-week quarantine.

It is forbidden to touch the Kaaba, the main shrine of Mecca, located in the courtyard of the Great Mosque.

It is noted that arrival of foreign pilgrims has been canceled for the first time since the founding of the Kingdom of Saudi Arabia in 1932.