At least 100 Kyrgyzstanis return to Bishkek from China

At least 100 Kyrgyzstanis have returned to Bishkek from China. Press service of the Ministry of Foreign Affairs of the Kyrgyz Republic reports. 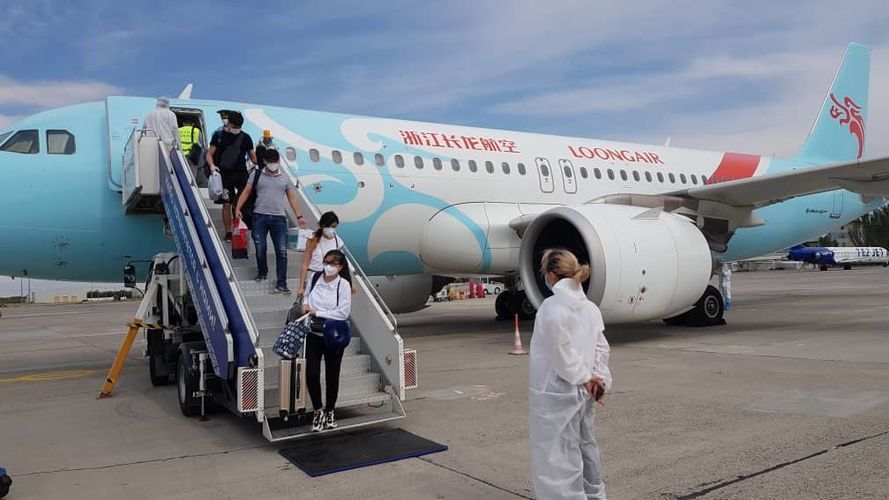 A plane of Zhejiang Loongair Airlines arrived in Kyrgyzstan on the Xi’an — Bishkek route. Mainly students who study at Chinese universities have returned to the republic.

«The list of passengers was formed based on the results of telephone calls to all compatriots living in China. At least 100 people from 40 Chinese cities out of 380 Kyrgyzstanis decided to return by this flight,» the ministry said.