No swimming! Two lakes closed in Bishkek due to coronavirus pandemic

Two lakes have been closed in Bishkek — Pionerskoe and Komsomolskoe. Press service of the City Hall of the capital reported. 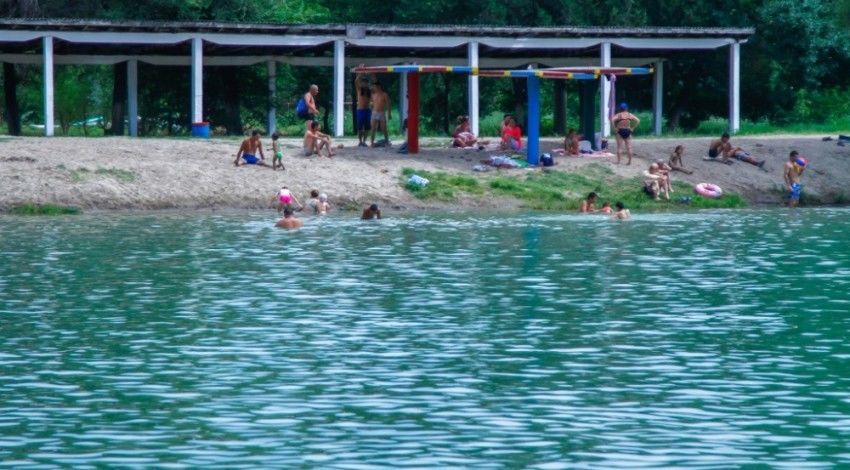 Prohibitive signs were installed along the perimeter of the lakes. It is temporarily banned to swim there.

«The epidemiological situation in the city remains extremely difficult. We ask you to stay home and not visit the city beaches. The lakes will be opened for Bishkek residents as soon as the situation in the capital improves,» the City Hall noted.

COVID-19 has been confirmed in 9,358 people for the entire period in the country.