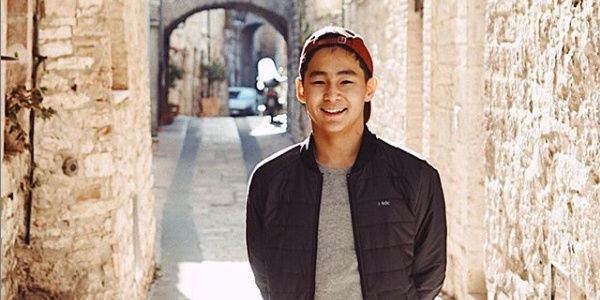 Football player form Kyrgyzstan Emir-Khan Kydyrshaev was invited to play for the Italian football team Perugia. His father, a former deputy of the Parliament of Kyrgyzstan, Kamchybek Tashiev, told.

According to him, the athlete will play in the junior team.

«The son is 15 years old. He was invited to the U16-U17. For the first time in the history of our country, a Kyrgyz football player will play at the Italian championship. He had been studying at the football academy of the famous football player, holder of the Golden Ball Paolo Rossi, for two years,» Kamchybek Tashiev said.