Related news
Active participant of rally in support of Japarov placed in detention center
It is known that Anar Dubanbaeva is a native of Ak-Suu district of Issyk-Kul region.

It is known from public sources that the detained has a legal experience of 23 years. The woman worked as a judge for 11 years.

In 2009, Anar Dubanbaeva was prematurely dismissed by a decree of the President of Kyrgyzstan.

In 2018, the supporter of Sadyr Japarov claimed the position of a judge of Issyk-Kul Regional Court, but voluntarily refused to participate in the competition. 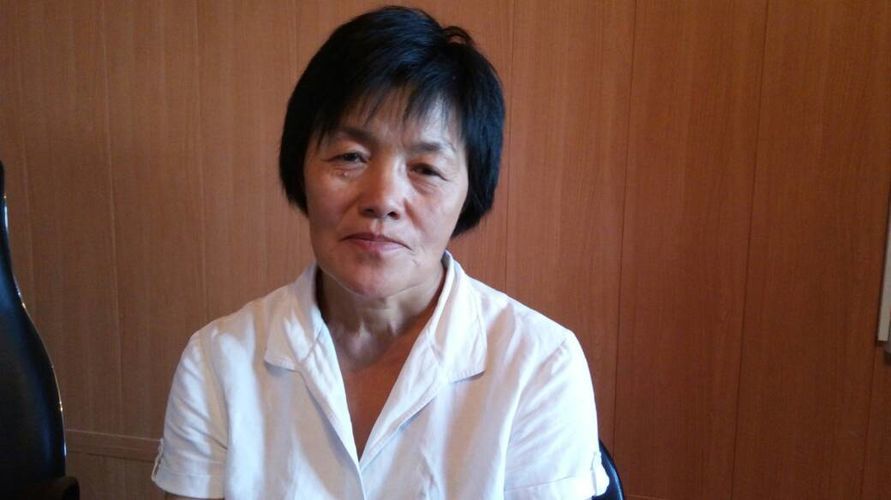 Lawyer Sharabidin Toktosunov told 24.kg news agency that the woman was accused of allegedly bringing 200 people from Issyk-Kul region to participate in the rally in support of Sadyr Japarov.

«According to Anar Dubanbaeva, she only headed the headquarters for support of Sadyr Japarov in Karakol, but did not agitate anyone to participate in the rally. Her preventive measure will be appealed,» Sharabidin Toktosunov said.

Recall, Anar Dubanbaeva was arrested as an active participant of the protest rally in support of ex-MP Sadyr Japarov. By a decision of the Pervomaisky District Court, the woman was taken into custody until May 3.