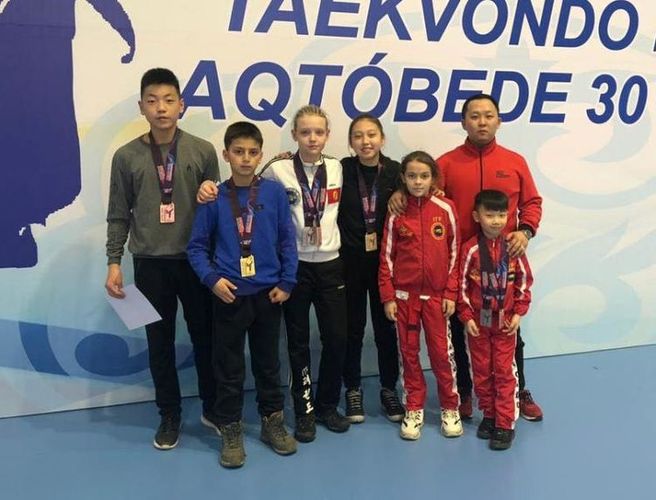 It was held in Aktobe (Kazakhstan) with participation of more than 400 athletes. Medals were awarded to children, cadets, juniors and adults. The Kyrgyz Republic was represented by 30 taekwondo athletes from Bishkek, Tokmak and Balykchi. They won eight gold, six silver and 16 bronze medals.