A man sewed his mouth shut and came to the Embassy of Kyrgyzstan in Moscow to protest against the arrest of Sadyr Japarov. Russian media report.

Sources in law enforcement agencies confirmed the information. They also reported that the man was handed over to doctors. The motives for his behavior are unclear.

Press service of the Main Directorate of the Ministry of Internal Affairs for Moscow told RBC that they did not have information about the incident, and the Embassy of Kyrgyzstan completely denied the information. 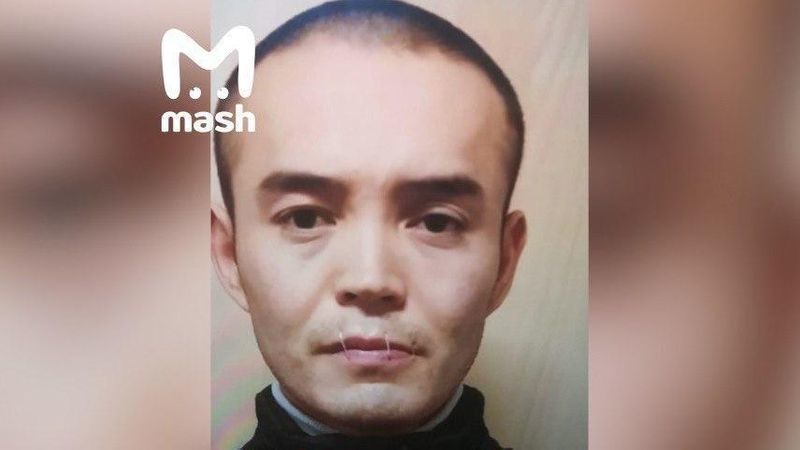 However, according to Mash Telegram channel, Salaman uulu Zhanybek sewed his mouth shut by himself before holding the one-man protest. He wrote his demands on a poster: «Freedom for Sadyr Japarov, I will starve for my country, for my homeland, for a brighter future.»

Recall, courts of all instances sentenced the former deputy of Kyrgyzstan Sadyr Japarov to 11 years and 6 months in a penal colony for complicity in organizing a rally in Karakol city in 2013. He was convicted under Article 227 «Hostage-taking» of the Criminal Code of the Kyrgyz Republic.