Canceled in China due to coronavirus wrestling tournament moved to Bishkek 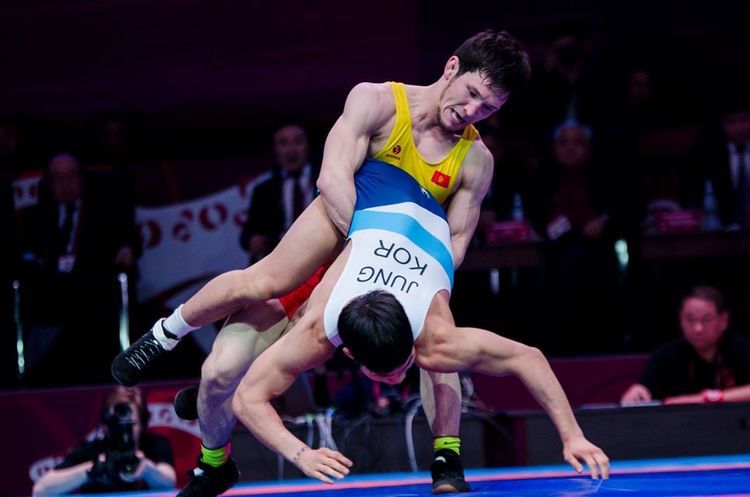 The tournament was to be held on March 27-29 in Xi’an (China). But due to an outbreak of coronavirus, it was canceled. The day before, the UWW Executive Council approved the capital of Kyrgyzstan as the new venue. Its dates remained unchanged.

The program will include freestyle, Greco-Roman and women’s wrestling tournaments. Participants will compete for tickets to the upcoming Olympics. To win a ticket athletes need to take first or second place. One country can take a maximum of 18 tickets.