Russia to ease obtaining of citizenship by foreigners 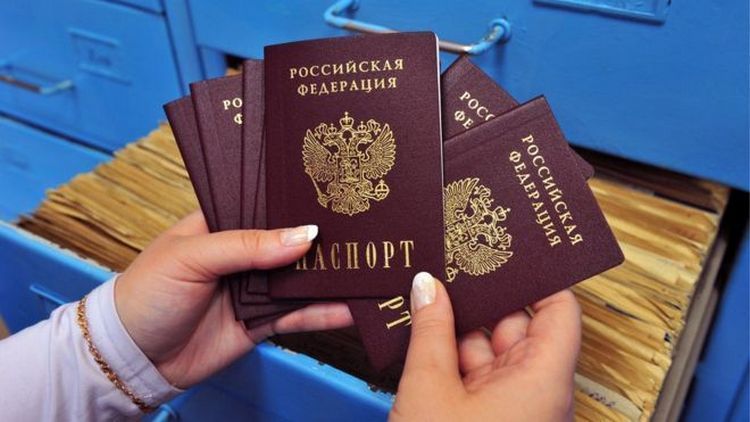 The Government is working on a bill to simplify obtaining of Russian citizenship by foreigners. Kommersant newspaper reported, citing sources in the working group on implementation of the Concept of State Migration Policy of Russia.

The press service of the Government said that it was about the removal of one paragraph of the Article in the Law on Citizenship of the Russian Federation.

As a result, to obtain Russian citizenship, foreigners will not have to give up their other citizenship.

As Kommersant was told in the Government, work on the document is at its final stage. It can be submitted to the State Duma in February after coordination with the Presidential Administration.

We want to close this issue during the spring session, so that everyone can become Russian citizen.

According to the head of the State Duma Committee on CIS Affairs, Eurasian Integration and Relations with Compatriots Leonid Kalashnikov, the law on citizenship can also cancel the requirements for a permanent residence of a foreign citizen in Russia for five years.

In addition, the requirement to confirm a legitimate source of income may be also eliminated.

State of emergency announced in Bishkek, Osh and Jalal-Abad

All information about coronavirus in Kyrgyzstan available on covid.kg

At least 26 new cases of coronavirus registered in Kyrgyzstan
News brief
28 March, Saturday
19:01
Mayor of Balykchy Marat Kudaibergenov resigns Mayor of Balykchy Marat Kudaibergenov resigns
15:37
Doctors to get 46,360 soms for work in quarantine zones in Kyrgyzstan
15:31
Organized crime group member killed in Naryn
15:16
Woman with suspected coronavirus dies of pneumonia in Ala-Buka
13:58
Criminal case opened against Asia Times for dissemination of false information
13:52
Presidents of Kyrgyzstan and Tajikistan talk over the phone
13:45
Turkey suspends flights to other countries due to coronavirus
13:28
USA to spend $ 2 trillion on support of economy due to coronavirus pandemic
12:56
New coronavirus cases not registered in Kyrgyzstan
12:47
USA and Italy have highest number of infected with coronavirus in world