A woman who is suspected of stealing gold jewelry for $ 4,700 was detained in Bishkek. Press service of the Internal Affairs Department of Oktyabrsky district of the capital reported. 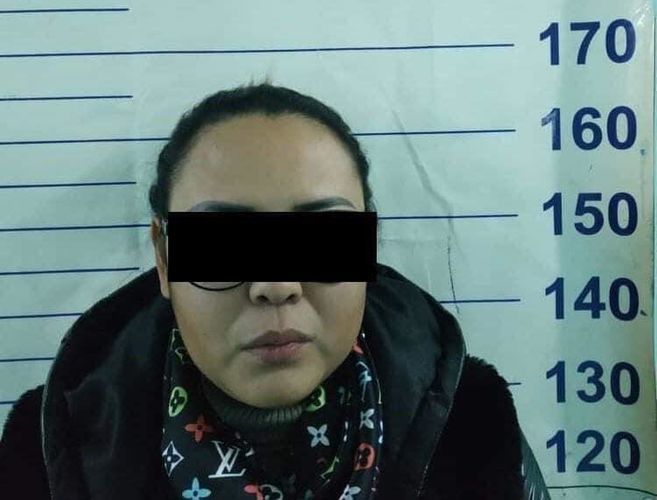 According to the police, a woman applied to the law enforcement authorities, who told that two unfamiliar women promised her to help with sale of jewelry, took them away and disappeared.

The fact was registered; pre-trial proceedings have been started under Article 204 «Fraud» of the Criminal Code of the Kyrgyz Republic.

Police detained 38-year-old suspect K.N. She was placed in a temporary detention center. An investigation is underway.

New mayors elected in Kant and Uzgen towns
News brief
14 June, Monday
18:02
Some 245 schools in Kyrgyzstan are in disrepair Some 245 schools in Kyrgyzstan are in disrepair
17:05
Education Ministry to direct most of investments to solving problems in villages
16:50
Russia not to extend easing of requirements for migrants from Kyrgyzstan
16:26
Two foreigners detained for illegal stay in border area of Kyrgyzstan
16:01
Human rights defenders regularly receive reports of torture by police
15:46
Preliminary date of Kurman Ait announced
15:41
23-year-old man drowns in Jalal-Abad region
15:24
Rock Climbing Championship held in Chunkurchak gorge
15:11
Second batch of Sinopharm vaccine to be delivered by June 20
14:59
Aisuluu Tynybekova tops world ranking by United World Wrestling