Prime Minister of Kyrgyzstan tells about Government’s plans for 2020 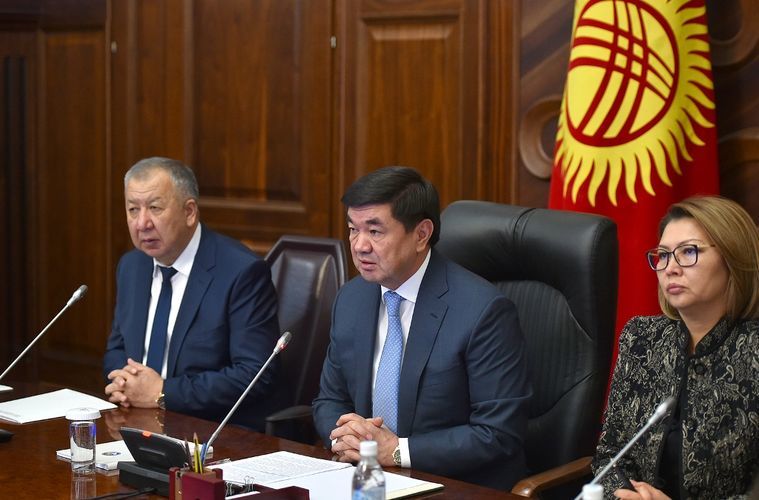 The Head of Government noted that the past year was difficult and very important.

«We have achieved certain results, there were also shortcomings in work. The 2019 was the year of stability and consolidation of society. The main priority for us is to improve the lives of citizens, increase the budget, as well as timely resolve social issues. Certain steps have been taken in this direction and fundamental changes have begun,» Mukhammedkaly Abylgaziev said.

He stressed that ministries and departments were assigned a wide range of tasks for 2020. 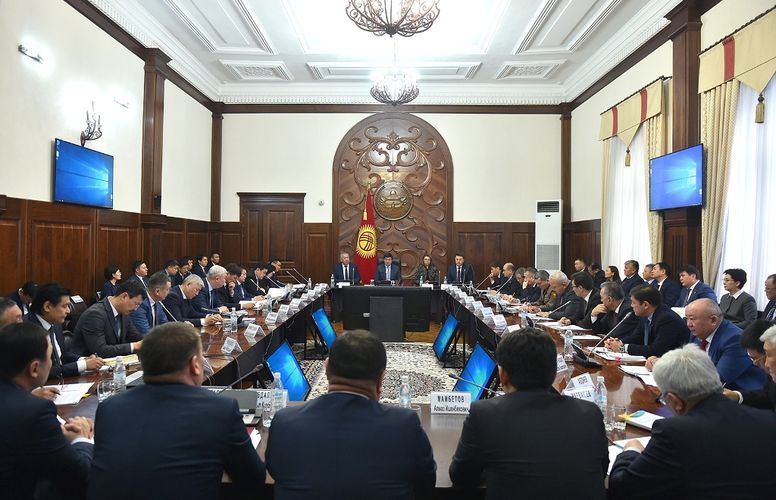 «In 2020, such large investment projects as Jerooy, Chaarat ZAAV, Etibakir-Tereksai, Kyrgyz Unaa Kurulush, Kyrgyz Textiles, Metal Ken, Baden Service will begin their activities. In addition, a settlement center will be created this year that will record the amount of losses in the energy sector and other important indicators. I consider it important to open specialized centers in each district of the country to support entrepreneurs, train them in financial literacy and prepare business plans. For the development of regions, it is necessary to train citizens in entrepreneurship for a more rational use of credit resources, investments and subsequent implementation of their ideas and projects. At the same time, development and implementation of projects in the field of green economy and programs for financing of projects in agriculture are of great importance,» the Prime Minister said.

He said that the Cabinet’s priority was fiscalization of tax and customs procedures.

Related news
Prime Minister: Society does not fully understand what fiscalization is
Particular attention, according to the head of the Cabinet, should be paid to projects on providing the population with clean drinking water, development of public-private partnership in implementation of socially significant projects.

«2020 will be the year of financial discipline. Important events will be the parliamentary elections, the population census and the next Olympic Games in Tokyo, in which our athletes will also take part,» he said.

Quarantine zone expanded in Bishkek
News brief
7 April, Tuesday
17:16
Man attempts to rob house of Interpol employee in Bishkek Man attempts to rob house of Interpol employee in Bishk...
16:58
13 more people recover from coronavirus in Kyrgyzstan
16:52
First criminal case for concealing coronavirus filed in Osh
15:28
Over 18.6 tons of gold produced at Kumtor mine in 2019
15:06
Curfew breakers fined in Osh region of Kyrgyzstan
14:53
Detained policeman tried to sell pass for 14,000 soms
14:43
Repair of roads in Bishkek at expense of China’s grant to begin after quarantine
14:04
Over 50,000 families to get humanitarian aid in Bishkek
13:55
Mayor of Bishkek Aziz Surakmatov tells about contacts of coronavirus patients
13:39
Number of committed crimes sharply reduces in Bishkek