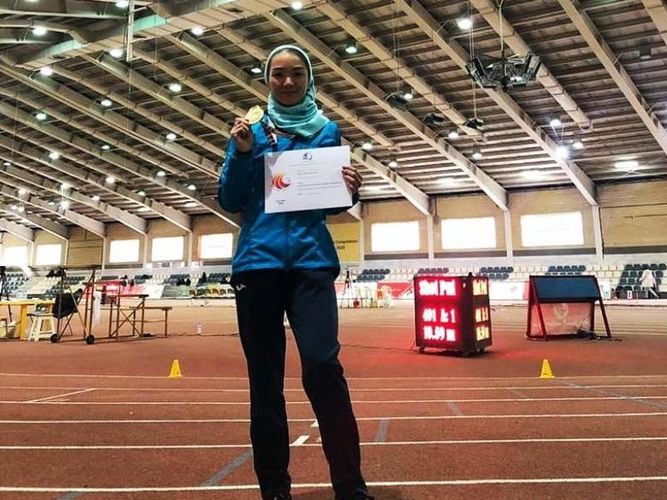 The tournament was held in Tehran with participation of athletes from six countries. The Kyrgyz Republic was represented by six athletes. Gulshanoi Satarova won a gold medal at a distance of 3,000 metres and a silver medal in the 1,500 metres race. Eva Kadyrova won a bronze medal at a distance of 60 metres. Nursultan Keneshbekov won a bronze medal in 3,000 metres race among men.