The leader of the Republicans has already sent a corresponding petition to the Chairman of the Bishkek City Council Zhanybek Abirov. 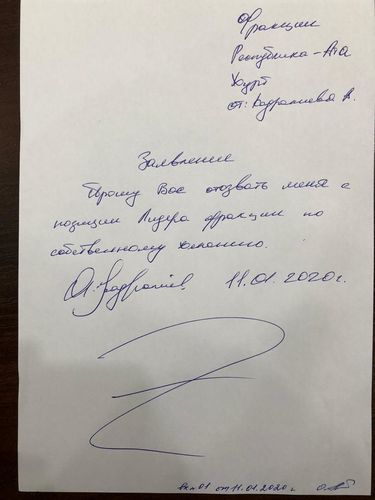