Suspect in abduction of girl for marriage arrested in Bishkek

A 20-year-old man, who is suspected of abducting a girl, was detained in Bishkek. Press service of the Internal Affairs Department of Oktyabrsky District of the capital reported. 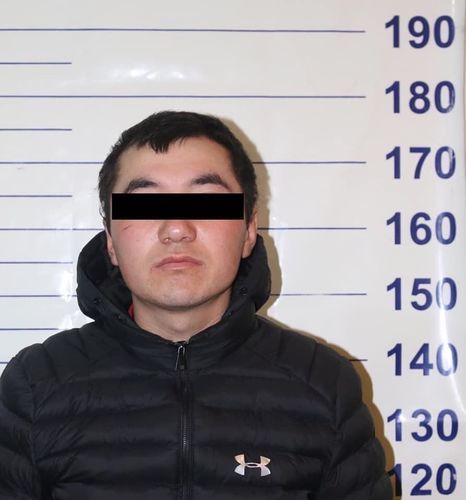 In November 2019, a resident of the capital made a statement to law enforcement agencies. She said that men of Asian appearance abducted a girl against her will and took her away in an unknown direction on the night of November 30, 2019, near one of the sewing workshops in Kok-Zhar microdistrict.

During a search, the criminal police detained a suspect born in 2000, and brought him to the Investigation Service. He was placed in the temporary detention center of the Central Internal Affairs Department of the capital.

The fact was registered, pre-trial proceedings under Article 175 (abduction for the purpose of marriage) of the Criminal Code of the Kyrgyz Republic were started.