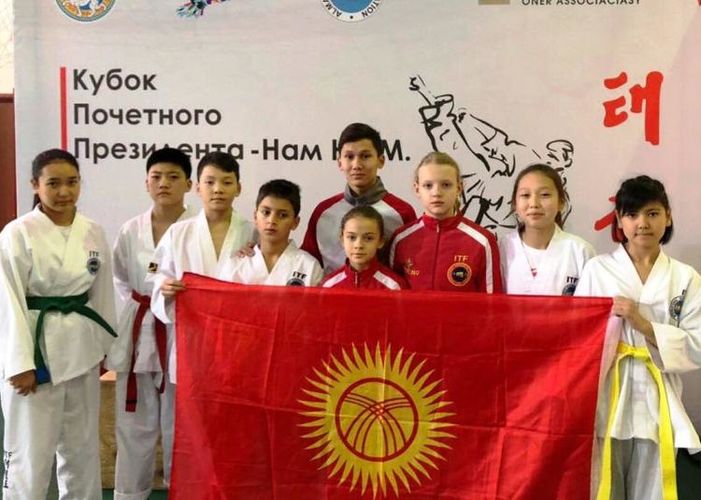 The tournament was held on January 7 in Almaty. At least 300 athletes from Kazakhstan, Kyrgyzstan and Uzbekistan participated in it. Kyrgyzstan was represented by nine sportsmen. They won 12 medals in various categories and disciplines.

«We will send a large team to the tournament in Moscow in late January,» the Federation added.