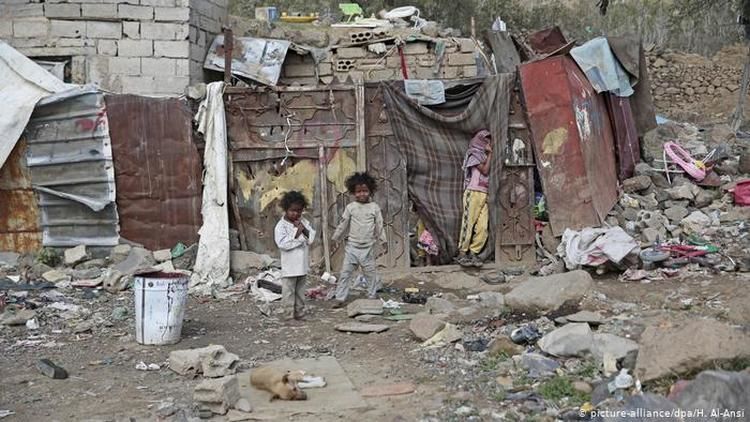 Number of acts of violence against children in conflict zones around the world has grown significantly over the past decade. In 2018, UN experts have registered more than 24,000 cases of violence against minors in regions affected by military conflicts, Deutsche Welle reports, citing the United Nations Children’s Fund (UNICEF).

Cases of violence include killing, maiming, sexual abuse and abduction. Number of such cases in 2018 was more than 2.5 times higher than in 2010.

Over 10 years, the UN agency has registered more than 170,000 grave violations against children at crisis points. On average, about 45 such cases occur daily.

According to UNICEF, in 2018 alone, more than 12,000 children have been killed and maimed in conflict zones. The trend continued in 2019 — more than 10,000 cases of violence against minors have been documented in the first six months.

According to UNICEF, the increase in the number of violence cases against minors is partly due to the fact that more and more efforts have been made in recent years to investigate such crimes.

Nevertheless, the UN Children’s Fund suggests that in fact the number of acts of violence against children has increased significantly. According to UNICEF Executive Director Henrietta Fore, conflicts around the world are lasting longer, causing more bloodshed and claiming more young lives. Moreover, according to her, there are many similar cases that are not reported.