Seth Fearey is an American from San Francisco, California. He was born in a family of diplomats. Perhaps that is why, as Set jokes, it is difficult for him to sit still. The man has had wanderlust since childhood. 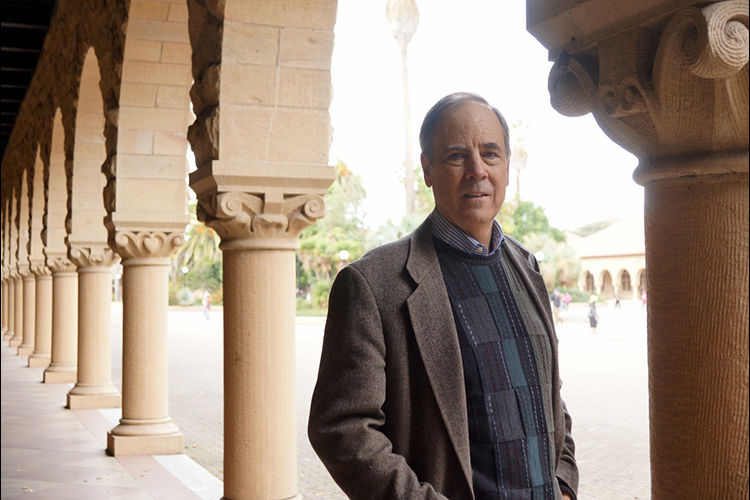 «After I graduated from college, I volunteered to work in Nepal for two years with the Peace Corps, a program of the U.S. government. I then enjoyed a long career in the tech industry in Silicon Valley, California. In 2009, I decided it was time to go overseas again. This time I joined the Peace Corps as a member of the staff. The Peace Corps sent me to Kyrgyzstan, a new part of the world for me,» Seth Fearey told.

He came to Bishkek for the first time in 2010 and became a Country Director for the Peace Corps.

«I supported my staff as we dealt with the revolution and unrest in Osh in 2010. In 2014, I moved to AUCA to teach in the MBA program. I am still teaching at AUCA, but now my focus is on Urban Studies and sustainability,» Seth Fearey said.

-What surprised you in Bishkek and in Kyrgyzstan?

— I greatly enjoy the mix of Asian, Middle Eastern, Soviet, and Russian cultures in Kyrgyzstan.

I was always very comfortable in Asia, but I had never visited a former member of the Soviet Union.

I have had a hard time learning Russian. Fortunately, more and more people are learning English, so I can get by without a problem.

-What in Bishkek reminds you of your hometown?

— I like to hang out with the tech community in Bishkek. I worked with computer engineers a lot in Silicon Valley. Here we have the same kind of excitement about tech that we have at home. We have the same kinds of meetups, hackathons, speakers, entrepreneurs, successes, and failures. 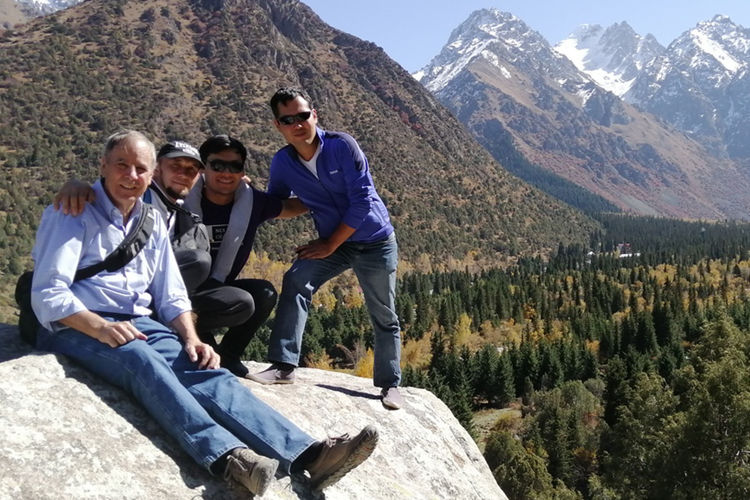 It is fun to see kids learning to write programs and control robots. As in the Valley, people here love to think about the future and what might be possible.

I also enjoy the mix of cultures in Bishkek. Silicon Valley is full of immigrants from Asia and Russia.

Bishkek also has a wide variety of nationalities and cultures, living and working together.

This week I visited a Kyrgyz couple in Silicon Valley. He is the first Kyrgyz student to attend Stanford’s Graduate School of Business. His wife works for a high-powered law firm.

Despite the high cost of living, they are very comfortable in the USA, but they are also planning for their return to Kyrgyzstan.

-What do you miss in Bishkek and in Kyrgyzstan?

— Because I have not been able to learn Russian (despite years of lessons), I miss seeing movies in theaters. One of the cinemas started showing movies in English, but only rarely, and often not the best of the current movies. But I go when I can.

— I love walking through the Panfilov amusement park. It is a fun place for people watching and taking pictures. There are always people around, of all ages.

Erkindik Boulevard would probably be my second favorite place. The trees, walkways, coolness, and liveliness of the park are delightful, plus there is a good variety of restaurants and activities to enjoy. I especially enjoy the music in the park events and the annual Museum Night.

I particularly like the round breads — lepyoshka. The colors and smells of lepyoshkas are wonderful and the designs stamped into the centers are beautiful.

Ripping up the bread is fun, and sharing it with others. Goes great with honey and with cream.

— There is a national dish that is made from braided intestines. I watched it being made, but there is no way I can eat it.

In my first year in Kyrgyzstan, I was offered the sheep’s eyeball at an opening ceremony of a school in Naryn. I ate it.

The key is swallow fast and don’t think about it too much...

— I find fascinating the changing role of women in society here. The women’s liberation movement started when I was in college in California. 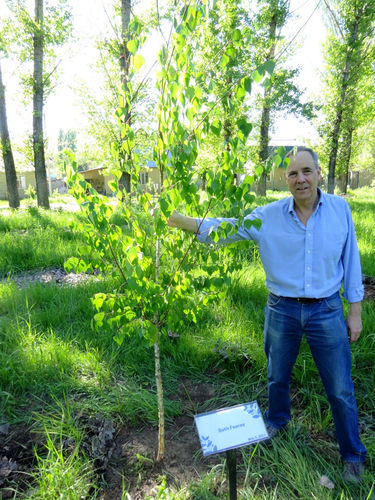 It was a long and difficult struggle, and is still changing American lifestyles. The struggle for women here is different, because the country is smaller and family remains a powerful force. Despite being a guy, I have made friends with a number of highly educated, smart, strong women here.

I admire them for their accomplishments and their struggles. The graduates of the Tech Women program and the girls building Kyrgyzstan’s first satellite, are fantastic.

— I worry about the gradual loss of Bishkek’s architectural history. Chui Avenue, in the city center, is designated as a historic district, but I see beautiful old buildings being replaced by tall, undistinguished apartment buildings. 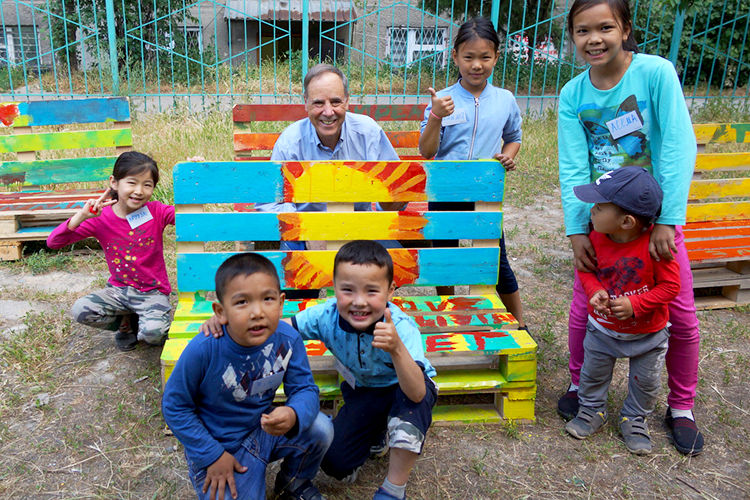 It seems the city is being managed by politicians, who lack training in urban planning or modern strategies for urban development.

Over the last several years, decisions have been made that lead directly to the terrible air pollution. Residents are voting with their feet; they are moving out. Direct election of the mayors of the country’s largest cities would be a step in the right direction.