Russian military base in Kyrgyzstan to be supplemented by drones 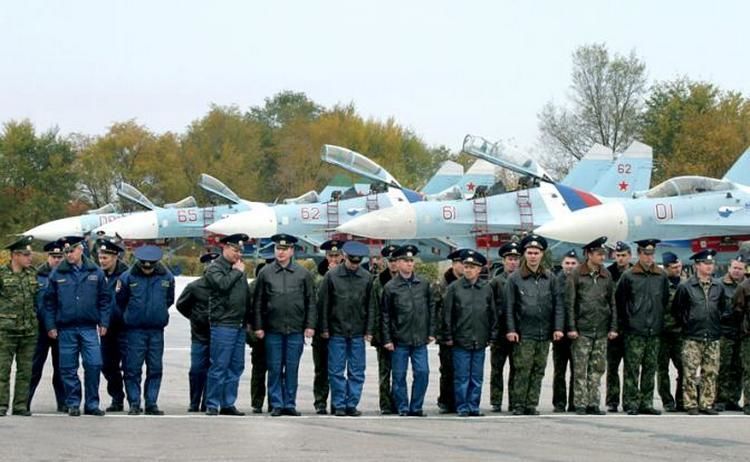 President of Russia Vladimir Putin submitted a protocol to the State Duma for consideration that will allow introduction of unmanned aerial vehicle units into the Russian military base in Kyrgyzstan. TASS reported.

Entry into force of the protocol will allow «to introduce unmanned aerial vehicle units into the Russian military base and organize their use.»

A joint inventory conducted during registration of the right to temporarily use by Russia of areas where the military base is located revealed a discrepancy between their sizes and the parameters set in the bilateral agreement.

In particular, the excess was 58.32 hectares. In connection with this protocol, «a new (higher) annual rent has been set for the use by the Russian side of land and water areas, amounting to the equivalent of $ 4,794,095.»

These expenses are financed within the limits of the federal budget appropriations allocated by the Russian Ministry of Defense for the corresponding year.