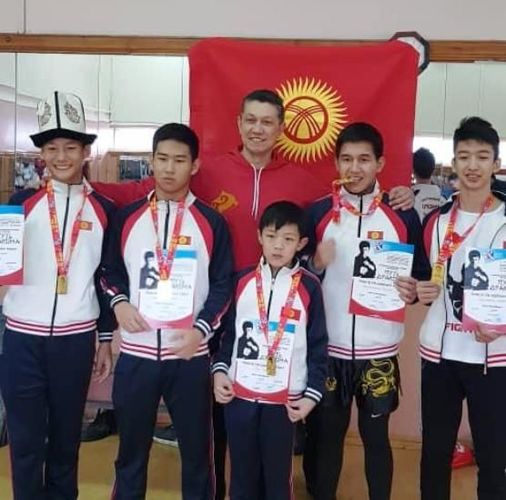 The tournament was held in Barnaul with participation of 400 athletes from Russia, Kazakhstan, China and the Kyrgyz Republic. Athletes competed in several disciplines.

The Kung Fu Championship of Kyrgyzstan was held in April.