Criminal activity of foreign citizens, engaged in robbery and attacks in Osh region, was stopped. Internal Affairs Department of the region reported.

Citizens of a neighboring state, who arrived as labor migrants, watched rich citizens and attacked them. On the night of November 21, four masked men burst into the house of a 48-year-old local resident in Kurshab village, Uzgen district, Osh region. The attackers, threatening with a knife to the owner of the house and his wife, tied them up and four their minor children, stole jewelry, mobile phones, and then drove away in the owner’s car. 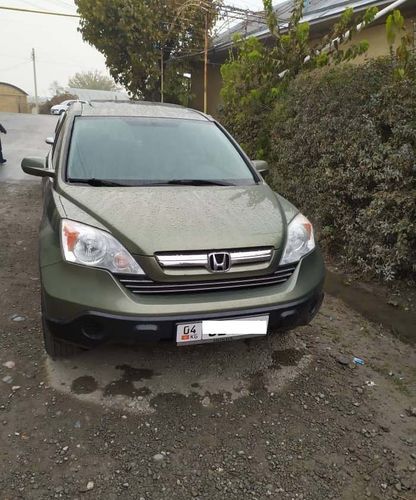 Pre-trial proceedings under Article 202 «Robbery» of the Criminal Code of the Kyrgyz Republic have been initiated. As a result of active search measures, police officers detained one of the members of the criminal group — a 26-year-old citizen of Uzbekistan, a resident of Andijan region. Mobile phones and masks were seized as evidence, and the victim’s car was found.

Measures are currently being taken to detain the remaining members of the criminal group. Involvement of this criminal group in other similar crimes is checked.