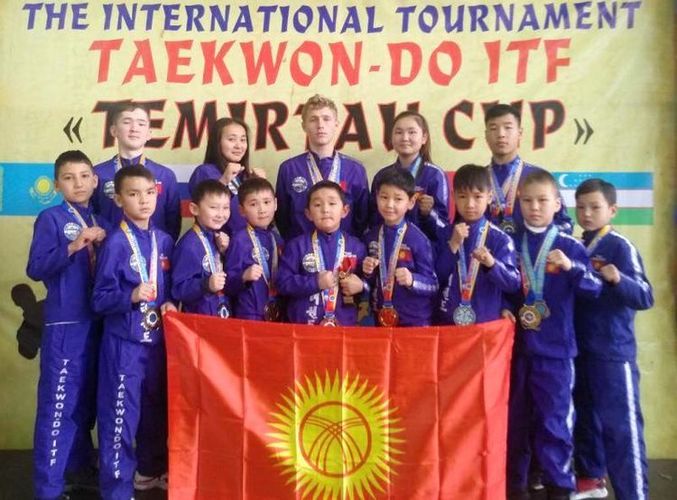 The tournament was attended by 430 athletes from Kazakhstan, Kyrgyzstan, Russia and Uzbekistan. The Kyrgyz Republic was represented by 14 taekwondo athletes — trainees of the coach Nurdin Kaimov.

Kyrgyz taekwondo athletes recently took the first places at the World Cup and the Open Championship of Almaty region.