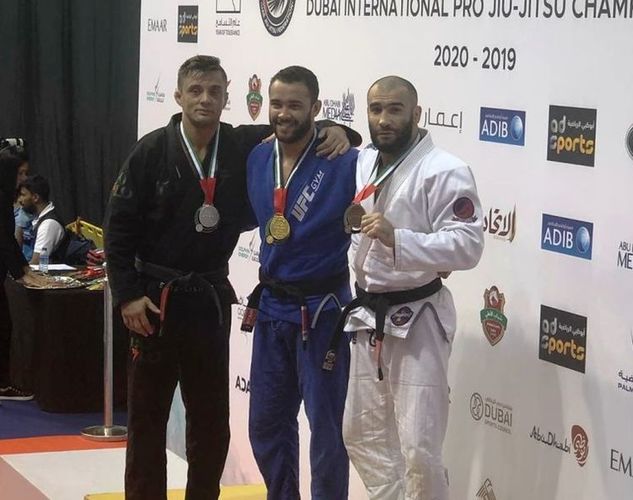 It was held on December 21 in Dubai (UAE). Athletes competed in several age groups. Kyrgyzstani Isa Zhumabekov won a silver medal at the tournament for holders of blue belt in the weight category of 85 kilograms. During the tournament, he defeated the representatives of Egypt, the UAE and Jordan and lost to a Brazilian.

Murtazali Murtazaliev won a bronze medal among the athletes with the same weight, holders of a black belt. He had two fights with the Brazilians and lost the first and won the second.