Kyrgyzstani from Talas tells how to become successful businessman in Moscow 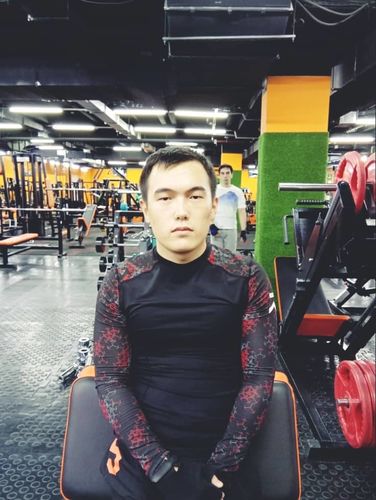 Samat Mairambekov’s projects drew attention of Russian media outlets, who said that «migrants will soon oppress office workers» and «migrants do not want to work for others.»

Samat told 24.kg news agency how to become a successful businessman in Moscow.

— Samat, you have left Kyrgyzstan seven years ago. How have you been met in Moscow?

— The first years were very difficult. I came to Moscow after my mother and brother, so I had no problems with housing and finances. But there were still skinheads in those years, negative attitude towards migrants was felt. I was almost the only Asian in the college; I was often offended. I had no friends and lived on my own. After graduation from the college, I got a job as a marketing specialist in a company. But from the very beginning, I intended to open my own business.

— Why did you have so much courage to invest everything earned in projects in the large metropolis without experience?

— I started helping my parents at our trade outlets since the 4th grade. We had a pastry shop, an exchange office and a computer club. I had been going through a business school in practice since childhood. And to be honest, I was bad at a regular school. I was a weak student and had failing grades.

My first business project is Jardam-ber. This is a portal of various kinds of services and contacts for migrants. The portal is very successful now. Several companies invest in it. I launched Jardam-ber at the beginning of 2017, and opened a climate company six months later. 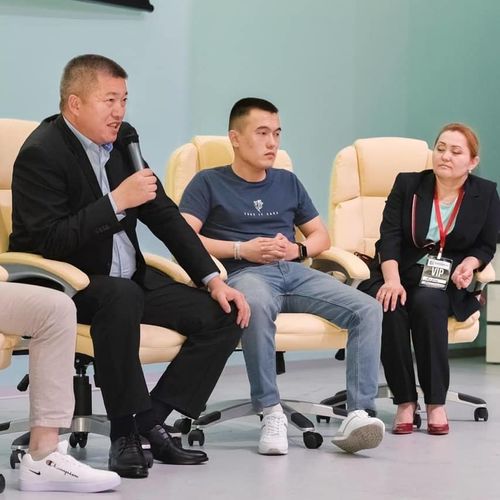 In the beginning, I lacked money. I launched projects, but then I had to close or freeze them due to lack of funds.

I had eight unsuccessful projects. This is a regularity in business. For example, I closed one sushi bar in summer and lost 1.5 million rubles, but opened two other.

There are projects among the successful ones that I did not particularly hope for. For example, I launched Migrantcar only to help. It is very cold and depressing in Russia in winter.

Current number of its users is already several hundred thousand, we plan to increase it to 10 million and cover the entire CIS. We would like to compete with Yandex.

— How do you manage to manage several companies at once?

— I have an established mechanism at all my companies, full automation, a good team and partners. I can control them from my phone from anywhere in the world. In addition to sushi bars, I manage five other similar cafes. 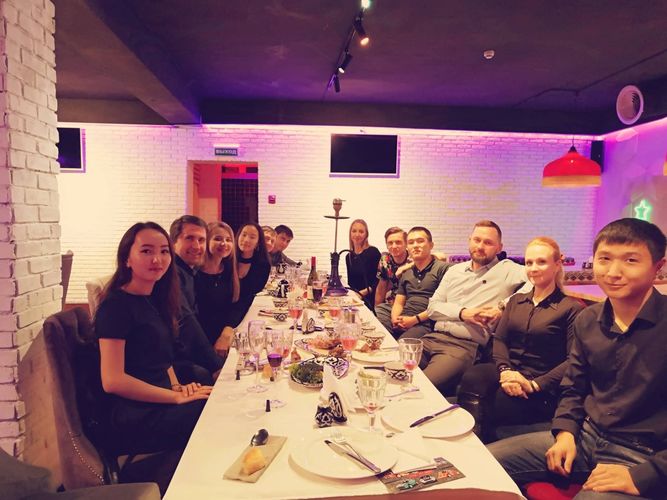 — You work in different directions, which one is closer and more profitable for you?

— Do you hire compatriots?

— Yes, only our fellow countrymen work in the kitchen of sushi bars. I don’t hire them in the Internet sphere, because our compatriots have little experience. 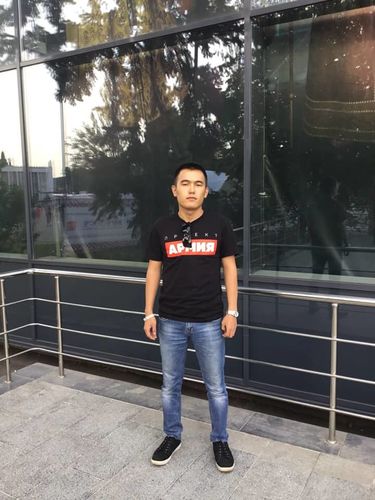 I would advise Kyrgyzstanis, who are going to leave for Moscow, to get education and find a good job upon arrival. Moscow provides many opportunities.

Many people need to learn the culture of behavior in a big city, for example, fewer WhatsApp calls in public places and loud conversations.

— What plans do you have for the future?

— Get venture capital investments for my portals, expand coverage in the Russian market and enter the CIS markets; open marketplaces, boards, all kinds of points of sale of services and goods for CIS entrepreneurs.

— Do you plan to open a business in Kyrgyzstan?

— I cannot see any point in it. I almost do not go to Kyrgyzstan.