The defendant was remanded in custody until February 22. 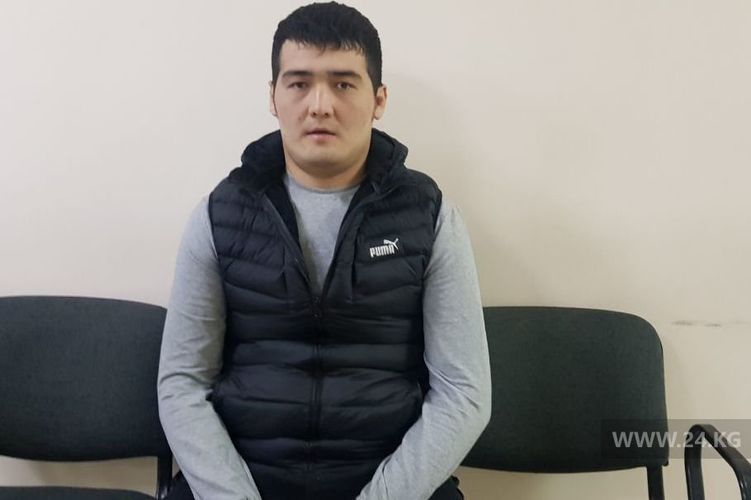 Recall, Kursan Asanov was removed from his post on August 13 for betraying the interests of the Kyrgyz police and loss of confidence. Later, the Military Prosecutor’s Office opened a criminal case on the fact of abuse of official position. Driver of the ex-deputy minister Damirbek Paizylda uulu was detained on August 23. He is accused of aiding in abuse of office.