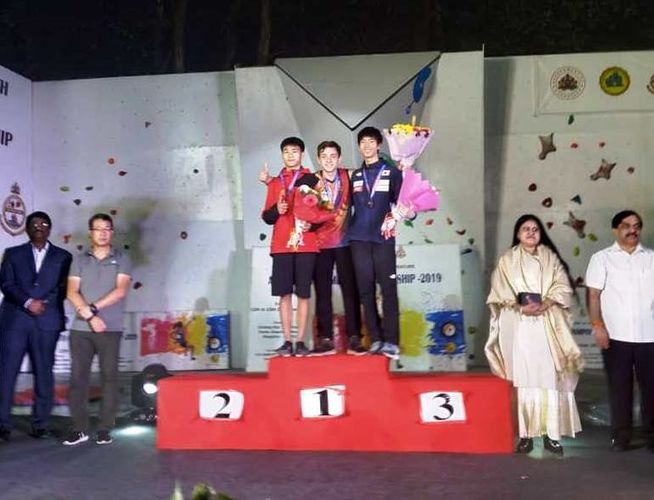 The competition took place on December 12-15 in Bangalore (India). Athletes from 20 countries participated in it, including two representatives of Kyrgyzstan. Alex Hernandez became the best in «speed» section. His final result is 7.91 seconds.

«Previously, our athletes took 1st places at the Asian Championship, but on the non-Olympic routes. And this medal is historical. Kyrgyzstani took the 1st place on Olympic route for the 1st time,» Roman Kovalev said.