Law enforcement bodies of Russia detained a citizen of Kyrgyzstan wanted for financial fraud. Press service of the Ministry of Internal Affairs of Kyrgyzstan reported.

At the end of November 2019, the law enforcement agencies of the Russian Federation and the Kyrgyz Republic detected a Kyrgyzstani who had been on the interstate wanted list for 16 years. 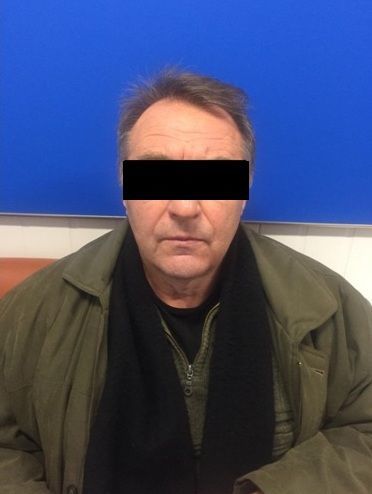