Mayor of Bishkek Aziz Surakmatov met with the Ambassador Extraordinary and Plenipotentiary of Japan to the Kyrgyz Republic Shigeki Maeda, who handed over equipment to the city administration within the framework of non-project grant assistance. Press service of the Bishkek City Administration reported. 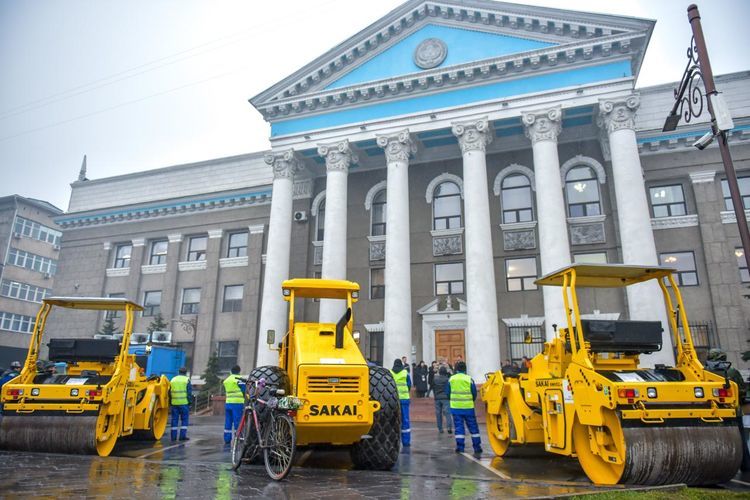 «We will definitely increase the number of bicycle lanes and new sidewalks in the capital,» the city administration said.

The list of necessary equipment and goods has been previously agreed by the Japanese and Kyrgyz parties.