President of Kyrgyzstan Sooronbai Jeenbekov signed a decree, according to which several employees of the country’s judicial system were awarded state awards for their merits in strengthening the rule of law and many years of fruitful work for the judiciary system.

According to the presidential press service, the honorary title «Honored Lawyer of the Kyrgyz Republic» was awarded to:

Nurgul Satybaldieva, judge of the Supreme Court of the Kyrgyz Republic.

Diploma of the Kyrgyz Republic was awarded to:

Dilorom Bekmukhamedova, clerk of the Judicial Board Support Department for Criminal Cases and Administrative Offenses of the Supreme Court;

Taalaibek Darkimbaev, judge of the Interdistrict court of Issyk-Kul region;

A number of judges, long-service employee and members of the judicial system of the country were awarded with engraved watch from the president. 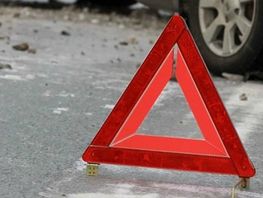 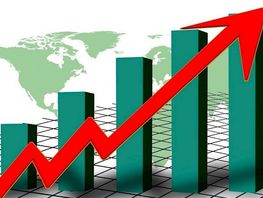