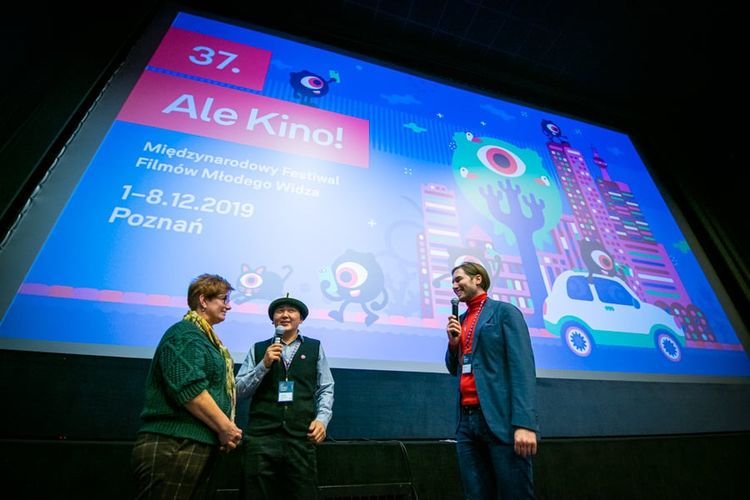 According to her, the film director received a prize of the Polish Filmmakers Association, which is awarded «For the best film for children, which has outstanding artistic merit and pedagogical value.»

Related news
Kyrgyz film Joo Kuluk wins two awards at Film Festival in Morocco
The Polish Filmmakers Association is the largest organization in Poland, uniting specialists from all cinema and TV professions, having about 1,800 members, it is the leading organization of the film industry in Central and Eastern Europe.

Mirlan Abdykalykov was awarded a prize «Best Debut,» the film was also awarded «Special Mention of the International Jury» prize. 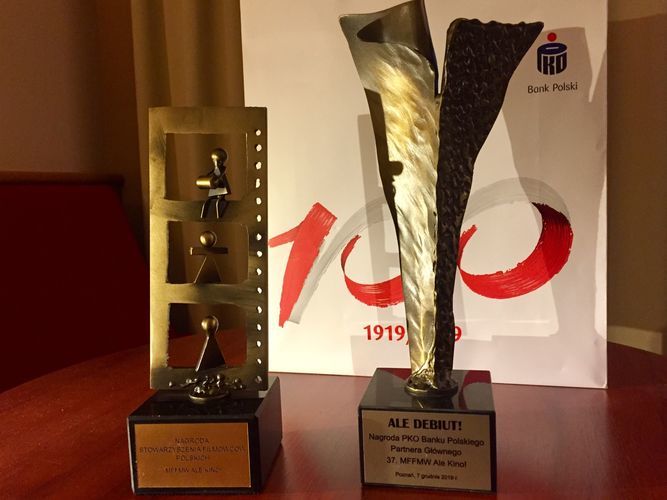 This year, 41 full-length and 73 short films, selected from around the world, took part in the festival program.

As part of the film festival, two competitive screenings of the film took place, and Mirlan Abdykalykov held a master class for Polish students.