Deputy Prime Minister of Kyrgyzstan Altynai Omurbekova held a meeting on preparation and participation of athletes in the 2020 Summer Olympic and Paralympic Games in Tokyo. Press service of the Government reported. 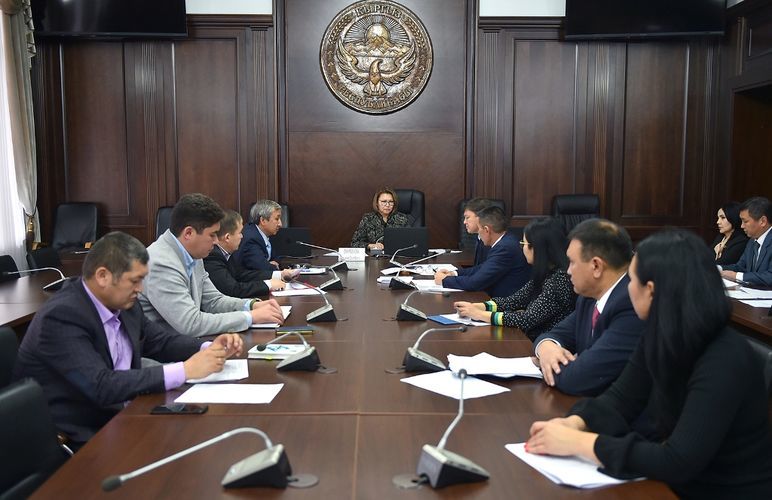 He added that the Kyrgyz athletes would have to participate in a number of international tournaments, where they hope to secure the berths.

Participants of the meeting discussed the issue of a one-time reward for athletes in case they win medals. It is assumed that these will be amounts from 5 to 10 million soms.