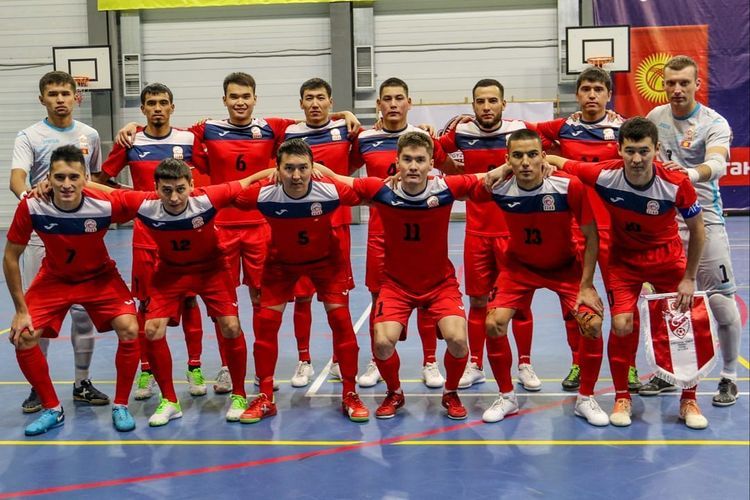 The national futsal team of Kyrgyzstan defeated the Turkish team on December 4. The Football Federation of the Kyrgyz Republic reported.

The day before, the teams had their first friendly game. The national team of the Kyrgyz Republic won (5: 3). Both matches became a stage of preparation for the Asian Championship, which will be held in February-March 2020.