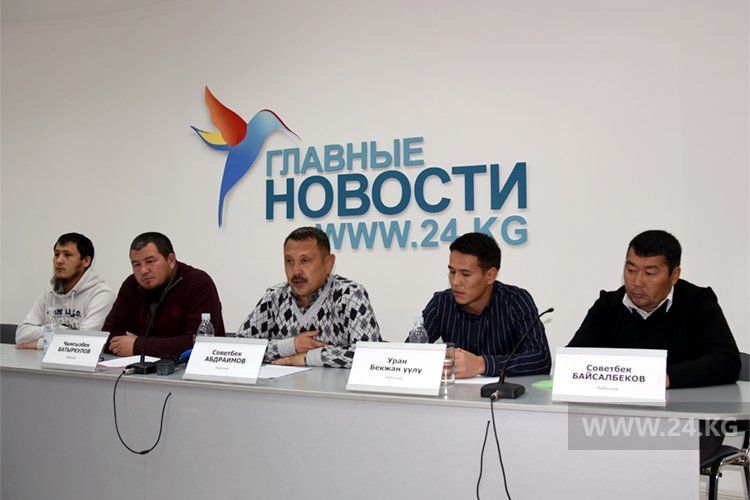 Hundreds of workers involved in the reconstruction of Osh — Batken — Isfana road cannot get their wages. The project participants announced today at a press conference at 24.kg news agency.

«In September 2017, we entered into an agreement with the Turkish company Cakir Yapi Sanayi ve Ticaret and began work. Under the contract, we were supposed to receive wages within 45 working days. In May 2018, the company stopped its activities and left the project. Another Turkish company, Alke Inshaat, began cooperation with us. It is the general contractor of Cakir Yapi Sanayi ve Ticaret. Since then, workers have not received their wages,» Sovetbek Abdraimov told.

According to the participants of the press conference, the workers turned to local authorities, the Ministry of Transport, Financial police, to the company’s management and the contractor. But they got a response neither from the officials nor from the top management of the investor.

Cakir Yapi presented a guarantee letter that they would pay wages within 45 days. However, the company did not fulfill their promise," said Uran Bekzhan uulu.

«Previously, Cakir Yapi Sanayi ve Ticaret also reconstructed Taraz — Talas — Suusamyr highway, but did not complete the project. Despite this, the Ministry of Transport has repeatedly chosen this company as a contractor,» Sovetbek Baisalbekov stressed.

The workers consider the Ministry of Transport and Roads as a culprit of the scandalous situation since the officials ignore workers and their violated rights.