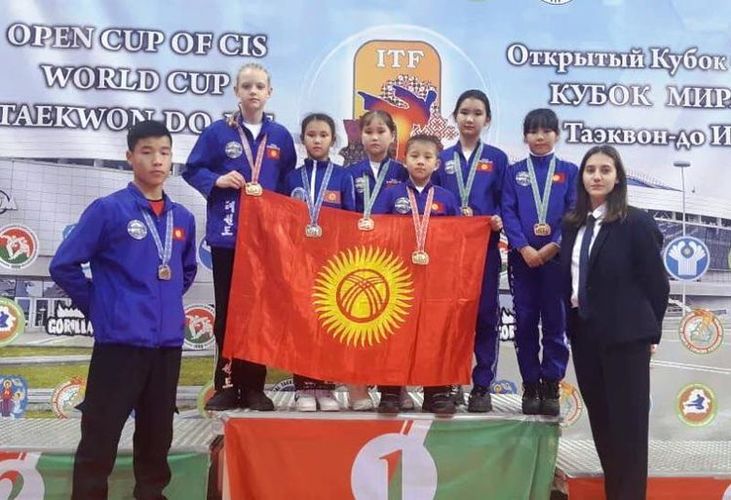 The tournament was held in Minsk (Belarus). At least 1,600 athletes from 13 countries participated in it. Kyrgyzstan was represented by eight athletes. They won three gold, two silver and three bronze medals.