Photo of the day. Place of search and dump movement at Kumtor 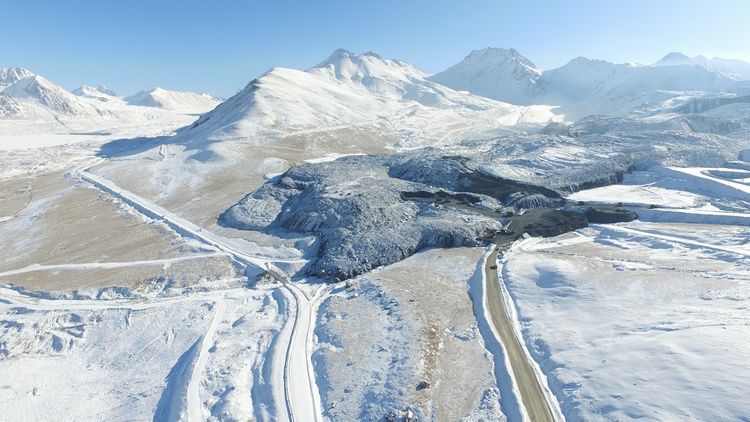 According to the Ministry of Emergencies, 92 rescuers are participating in the work. According to the Deputy Minister of Emergency Situations Kalys Akmatov, «it is not possible to get to the place where the employees of the company could go missing because of the large volume of dumps. We plan to get there until the evening.»

A dramatic failure occurred at Kumtor mine at the Lysii waste rock dump at approximately 5:43 a.m. on December 1, 2019. Kumtor initiated an emergency evacuation of all mine personnel from the area and an immediate cessation of mining operations.

Two Kumtor employees went missing: a bulldozer driver and a foreman who were on the night shift.