Suspect in murder of assistant prosecutor in Moscow arrested in Bishkek

A citizen of Russia, who is wanted for murder of an assistant prosecutor of Butyrsky District Prosecutor’s Office of Moscow in August 2019, was detained. Press center of the State Committee for National Security of Kyrgyzstan reported.

The detainee was handed over to the Criminal Police Service of the Ministry of Internal Affairs of the Kyrgyz Republic to resolve the issue of his extradition in accordance with interstate agreements. 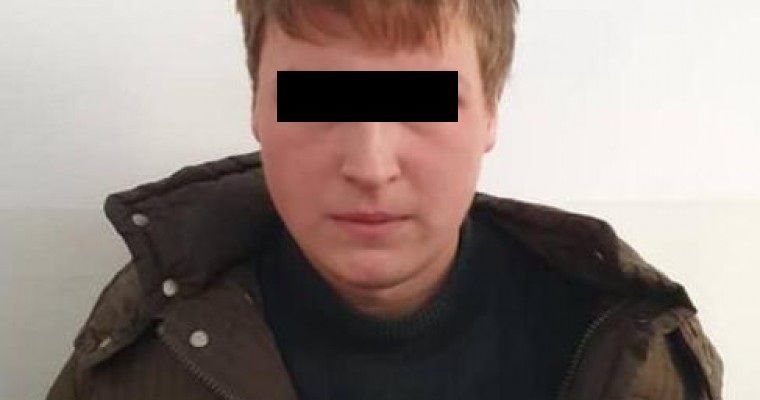 «Employees of the Anti-Corruption Service of SCNS detained the 22-year-old Russian on November 29,» the SCNS said.

According to Russian media, Maxim Lugenev, together with his accomplice Andrei Glukhikh, registered in Hornet application, where they got acquainted with the assistant prosecutor Dmitry Nekrasov. On May 8, the suspects came to the apartment of the deceased under the pretext of «intimate relationship with him.» The employee of the supervisory authority was tied his hands and put a tie in his mouth, blocking his breath.