Policeman shoots native of Kyrgyzstan dead during detention in Yekaterinburg

Officer of the Internal Affairs Patrol-Sentry Service shot and killed a native of Kyrgyzstan during his arrest in Yekaterinburg (Russia). E1.ru media outlet reports.

On November 24, 28-year-old Kachkyn Tazhiev, who was detained for drug possession, after an attempt to examine him at a medical institution (which he refused) tried to hide from the patrol service. 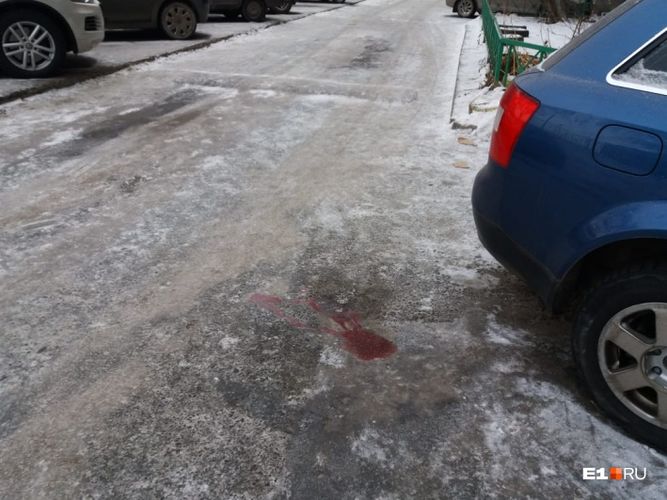 Check of the accident is ongoing. A criminal case was opened against the deceased suspect on the fact of possession of narcotic substances.

The police officer was taken to a hospital with injured hands.

The father of the deceased believes that the drugs could be planted to Kachkyn. 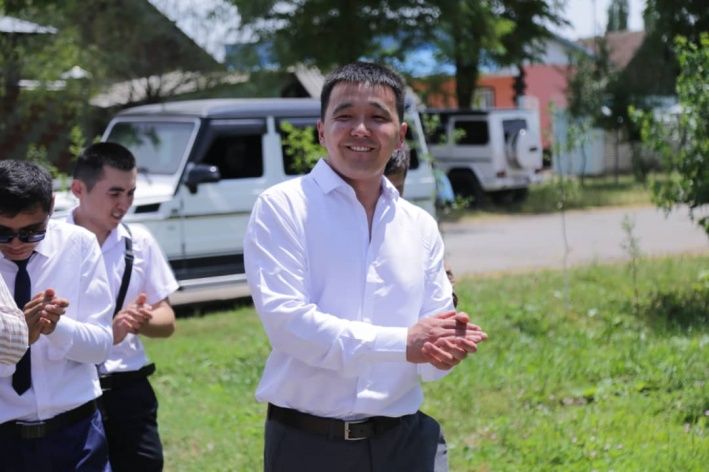 According to e1.ru, Kachkyn Tazhiev will be buried in Jalal-Abad region of Kyrgyzstan. He is a citizen of Russia.
link: https://24.kg/english/136129/
views: 489
Print
Related
Kyrgyzstanis put on interstate wanted list detained in Russia
Kyrgyzstani suspected of rape of minor girl detained in Russia
New head of Kyrgyz diaspora elected in Moscow
Bodies of children killed in fire in Surgut to be transported to Kyrgyzstan
Two children from Kyrgyzstan die in fire in Surgut (Russia)
Japarov instructs to deal with medical insurance of migrants’ children issue
Small Kyrgyzstani falls from second floor of shopping center in Moscow
President of Kyrgyzstan Sadyr Japarov meets with compatriots in Moscow
Kyrgyzstani sentenced to 7 years in prison for preparing terrorist attack
Kyrgyzstani convicted for illegal legalization of foreigners in Yakutia
Стоимость акций Центерры на бирже в Торонто (TSX)
на 09.04.2021
USD 9,35