Citizen of Kyrgyzstan, who was wanted on suspicion of fraud, was detained in Moscow (Russia) with the assistance of the Representative Office of the Ministry of Internal Affairs of the Kyrgyz Republic. Press service of the ministry reported.

It is specified that the Kyrgyzstani was put on the interstate wanted list for committing a crime in his homeland. 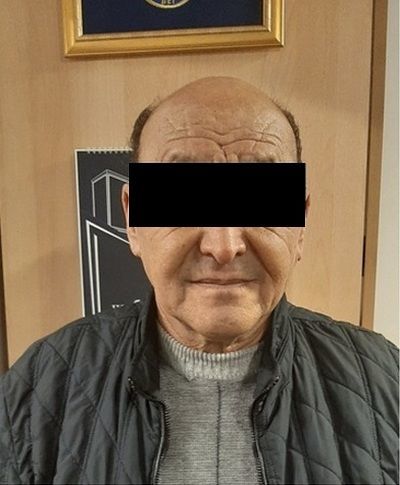