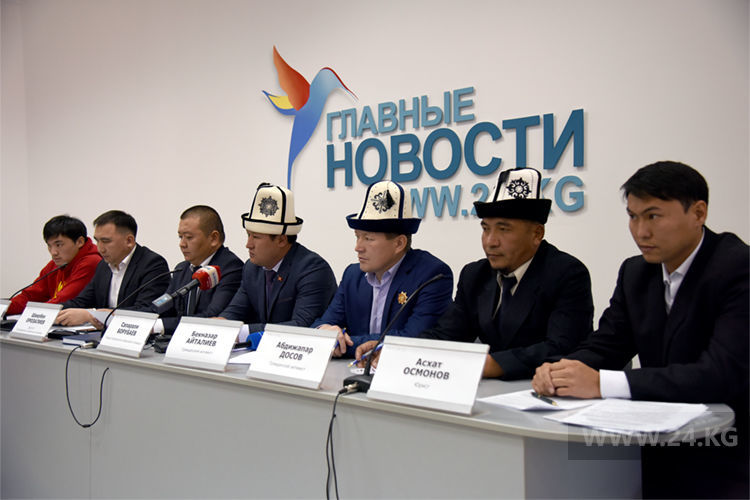 Untimely solution of border problems plays into the hands of neighboring countries. Deputies of local councils of Batken and Leilek districts of Kyrgyzstan told today at a press conference at 24.kg news agency.

According to them, neighboring Tajikistan, without knowledge or consent of Kyrgyzstan, unilaterally resolves border issues in its favor.

Related news
Residents of border villages of Batken region create Chek Ara NGO
«Population of the border areas is watching the changes on our border, they are aware of developments. Representatives of the official authorities from Bishkek avoid meetings with the people, limiting themselves only to people «on duty,» the deputies say.

They note, despite the fact that negotiations are still ongoing on demarcation and delimitation of borders, the Tajik side is carrying out construction work on disputed sites.