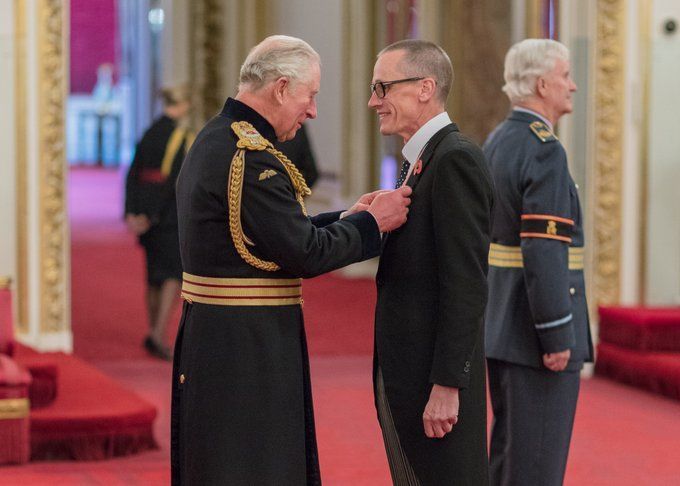 British Ambassador to Kyrgyzstan Charles Garrett was awarded the Order of the British Empire. The information was confirmed at the Embassy.

Related news
British Ambassador: I was mistaken for Prince Charles in Kyrgyzstan
It is noted that the diplomat was awarded for his work in the field of foreign policy. The Order of the British Empire (OBE) is a prestigious award given by the Queen to recognize those who have had a significant influence in their field of activity or experience.

The Order was awarded to the Ambassador by the Prince Charles of Wales at a ceremony at the end of last week.