«Exchange» film about a soldier of Alpha special forces will be shown at Umut Young Cinema Forum of the CIS Countries. The head of the Public Organization of Veterans of Alpha Anti-Terrorist Unit in the Kyrgyz Republic, General Arthur Medetbekov told 24.kg news agency.

According to him, the film screening took place for the cadets of the Military Institute. In addition, they met with the Vice President of the International Association of Veterans of Alpha Anti-Terror Unit Aleksey Filatov and other veterans of the unit. The short film is based on his book «People A». 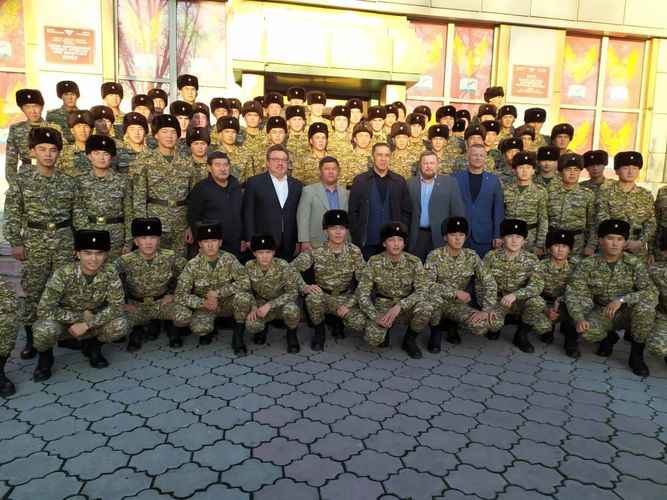 «The movie is based on real events. This is the story of a unit employee who sacrificed his life to save a foreigner — an embassy employee taken hostage. He changed places with him and died. The film participates in the Young Cinema Festival,» he said.

At the meeting, Aleksey Filatov gifted his books. In an introduction to the book, he wrote that it was about the people with whom he served in the anti-terror unit «A». 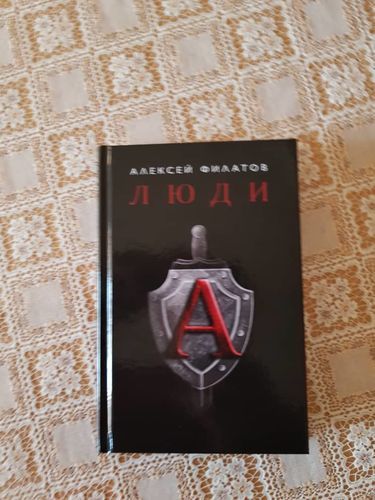 «There are no chronicles of Alpha operations, stories about training of security officers in the book. A lot of books, articles and other materials have been written on this subject. They are mostly available. What is not available is optional. This is a true story about several soldiers of the unit, the living and the dead. Some of them are known as Colonel Savelyev, who died at the Swedish Embassy, ​​or Colonel Torshin, who is still remembered in Chechnya. Some of them are remembered only by family and close friends. But they all lived a worthy life, decent and interesting. It’s worth telling about it,» he wrote.