Manat Sulaimanova from Kyrgyzstan tells about feminism in Switzerland

Manat Sulaimanova, a journalist at one of the local television channels of Kyrgyzstan, decided to leave the country 12 years ago together with her husband, who was also employed in the mass media sphere. The reasons were different. The family with two children moved to Lausanne city in the south-west of Switzerland.

Manat Sulaimanova left the country, but did not give up her work for the local media: she began to shoot news stories from Switzerland. So, some Kyrgyz television channels have their own correspondent in Europe. 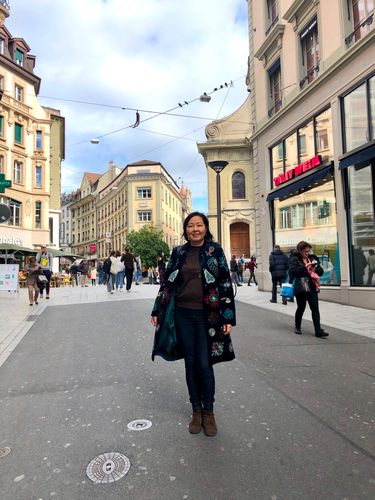 Manat Sulaimanova told 24.kg news agency about the features of life and work in Switzerland.

— You make television material for several channels of the country for free. Can’t quit your occupation? 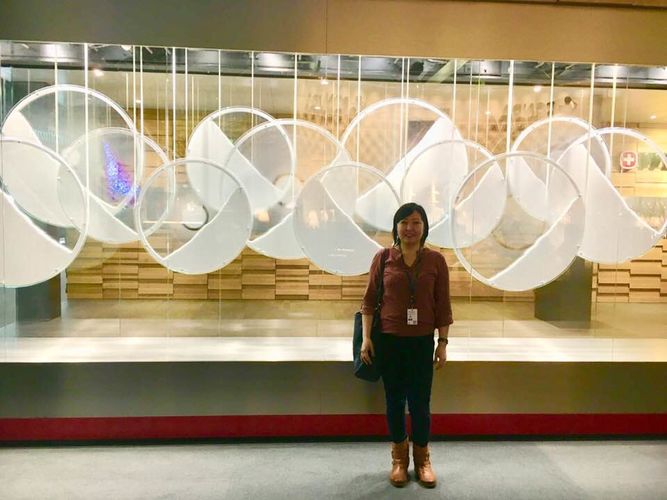 My goal is to tell more about Switzerland, useful things, to show ways for solving some problems in Kyrgyzstan. I want to convey that sometimes life can be improved even with minimal expenses, in a simpler way.

Feedback is encouraging for me: someone thanks for the material, someone asks for help. I try to give more information and advice.

— What is your main job?

— In the past few years I have been working at an integration center for women. Our task is to create conditions for their development. I speak several languages fluently, including French, and it helped me to find the job.

The center is funded by the city hall of Lausanne. The municipality is interested in women not to fug at home, but can find a suitable job, send children in a kindergarten and actively participate in the city life. We help migrants to find language courses.

There are similar centers for men where they are taught new professions.

— Manat, do you know Swiss journalists? Does their work differ?

— Swiss colleagues mainly focus on analytics. For example, they can draw a conclusion only after a comprehensive study of the topic.

They have strict requirements for collecting information. For example, when I was preparing my material on special buses to the library, I had to get a written permission of parents in order to interview a student.

I can’t go out or go to any public institution and start shooting the people there. Children may participate only with parental permission. Before filming material about the same special buses to the library, I coordinated my actions, explained my purpose, showed questions and a list of interviewees. 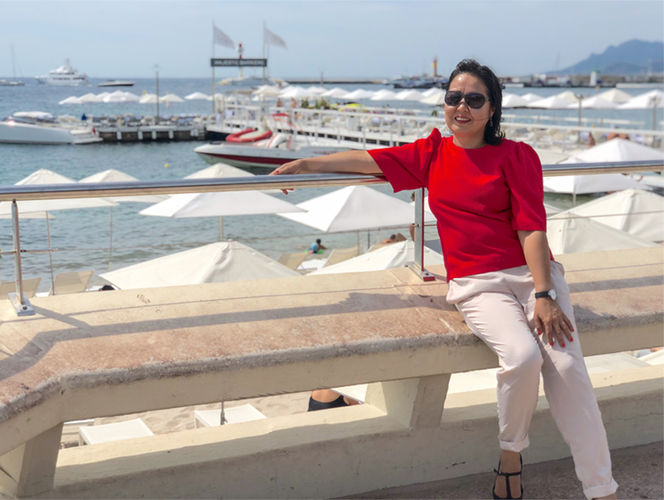 This is, firstly, security, and secondly, internal order. For example, if life-threatening games appear among teenagers, the police will immediately take action and limit their distribution on the Internet. Journalists also very delicately cover the topic, not using the names of the games.

Swiss colleagues show a commitment not only to ethics, journalism standards, but also to unwritten rules. I like their solidarity and patriotism.

— And what about your adaptation? Was it difficult to start life in Europe?

— It was, of course. It takes time to get used to, learn the language, find friends.

We had spent the first year learning the language. Then we began to travel to neighboring countries. Over the years, we did not even notice how our children graduated from a school, university and began to work in Europe. Both the son and the daughter have their own families now. For me, time spins away abroad.

— This is probably because the Europeans have a very active lifestyle, they have everything scheduled...

— Yes, people are very active here, everyone is busy. I especially like their attitude to health. For example, despite the fast pace of life, you can see a company employee who changes clothes and goes jogging even during the lunch break. And there are no age restrictions.

In general, a lot of time is put into sports. I can say that every fourth resident of the country has an active life. A child is taught to ski from four years old.

Unlike us, the people talk not about the politics, but about health promotion. In Switzerland, you rarely see obese people.

By the way, Switzerland is among the top ten countries in terms of life expectancy.

— Switzerland is a multilingual country. How do the local people communicate in several languages ​​at once?

— Yes, four languages ​​have the status of state in Switzerland. The areas closer to Germany speak German, the areas bordering Italy — Italian, and closer to France — French. The main language is Swiss. But all the people are united by the ideology of the country. As I have already said, the issue of integration is not empty words, so the authorities created a demand for knowledge of state languages, motivating migrants to learn them quickly. Otherwise, you will come to a sad end.

— What role do the women play in one of the richest countries in the world?

— European women fought for their rights for a long time. In Switzerland, they have only been able to participate in elections since 1971.

As of today, there is a difference in salaries: men’s is 20 percent higher. Women are looking for work not for a full day, respectively, men mainly get high posts.

But in general, there is no gender oppression in society. In Europe, a woman who sits at home with a child has a special status. She knows that she is doing the same job like her husband outside the house. The husband, realizing this, helps her after work. In Switzerland, boys and girls are raised in equality since childhood, not dividing duties into women’s and men’s. And this will contribute to good relationships in family life in the future.

— Has feminism already lost its relevance in Switzerland given the favorable position of women in society?

— I can’t say that the attitude towards women is at the highest level in Switzerland. There are gaps, there are grievances, various feminist campaigns are being held.

By the way, a woman became a minister in 1984 in Switzerland for the first time. Since then, only six women have held such a high position.

A few years ago, a very interesting campaign was held in the center where I worked to draw attention to the problems of women. Participants had to go out to the street or balcony of an office at exactly 15.00 and whistle. Of course, they also obtained a permission for this, as well as for other campaigns, marches. 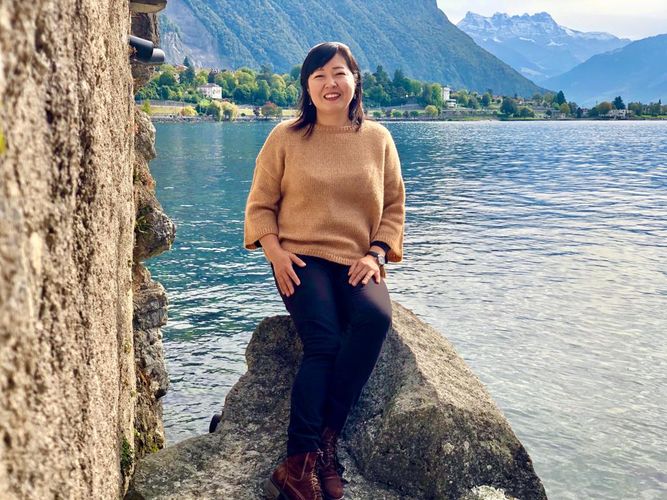 To be honest, when I saw some slogans, for example, «I will not pour tea», «I should not know my seven mothers» at a rally dedicated to the International Women’s Day in Bishkek, I was surprised. Yes, you need to know your mothers along with your fathers to 7th, if necessary, up to the tenth generation. One does not exclude the other. There is no need to put feminism, women’s rights against the set of mind, traditions. Such movements must also take into account national interests. Let’s better get rid of stereotypes, criminal ways of creation, change the attitude towards daughters-in-law and wives.

Many aspects of life depend on the women themselves.

For example, no one will ever even try to raise their status in society with the help of expensive fur coats or branded clothing in Switzerland.

They do not boast about it because of other values, unlike our women — a rich husband, expensive clothes, a big house.