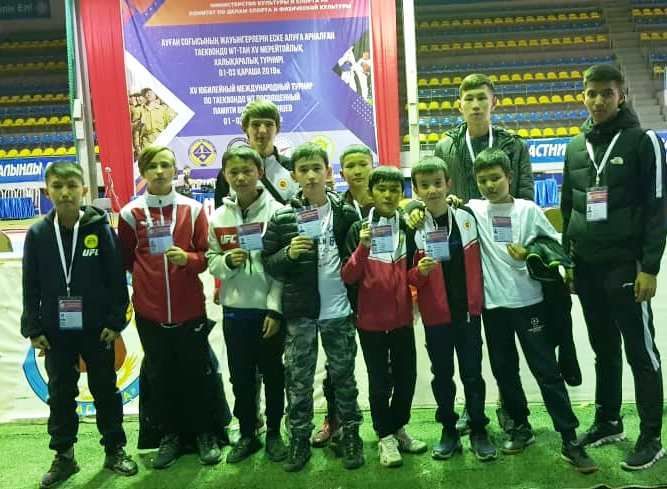 The tournament took place in Karaganda (Kazakhstan). It was dedicated to the memory of the Afghan war participants. About 800 athletes from Kazakhstan, the Kyrgyz Republic, Russia and Uzbekistan competed for victory. Kyrgyzstan was represented by 10 athletes under the guidance of Aziz Botaliev and Vladimir Tyulenev.