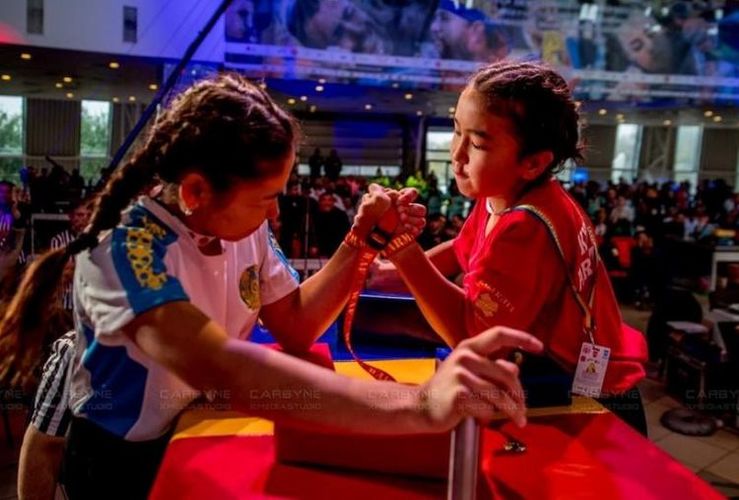 Kyrgyzstanis won six medals at the World Armwrestling Championship, which was held from October 26 to November 4 in Constanta (Romania). President of the Armwrestling Federation of the Kyrgyz Republic Siezbek Abdyldaev told today at a press conference.

«The world championship was held at a high level. Our athletes showed a good level of training,» said the head of the Federation.