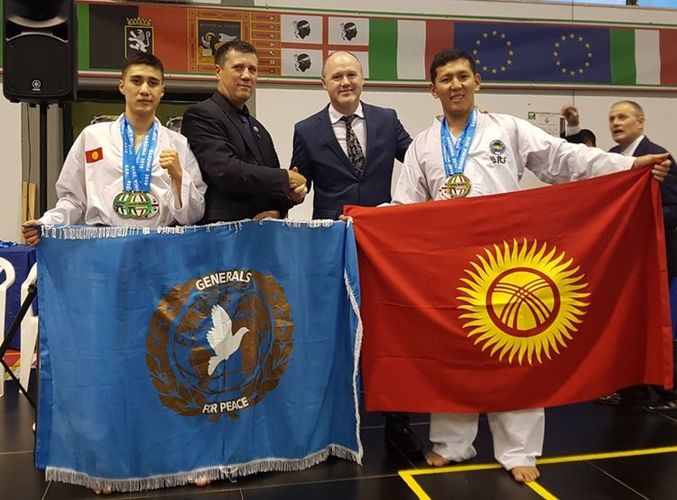 «We were invited to the Asian Championship, which will be held in March in Japan. We hope we will bring more athletes there,» representatives of the Federation told.