Flash mob against theft from donation boxes announced in Kyrgyzstan

Help the Children — SKD Public Foundation together with the Red Crescent Society of Kyrgyzstan announced a flash mob against theft of funds from donation boxes. Official page of the Foundation on Facebook says.

«We really want to convey to the public that not only the money is collected in the donation boxes, but the hope of sick children for recovery is growing with each donated penny. Stealing these small boxes, thieves steal a chance for life from the children,» the Foundation noted.

The organization proposes to post photos on the social media with the inscription «# Ne_kradi_nadezhdu» (Do not steal hope) and accompany the post with the same hashtag. 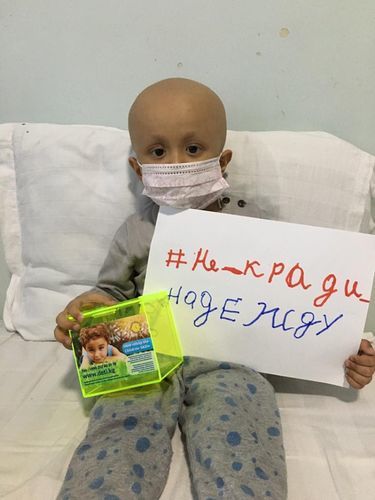