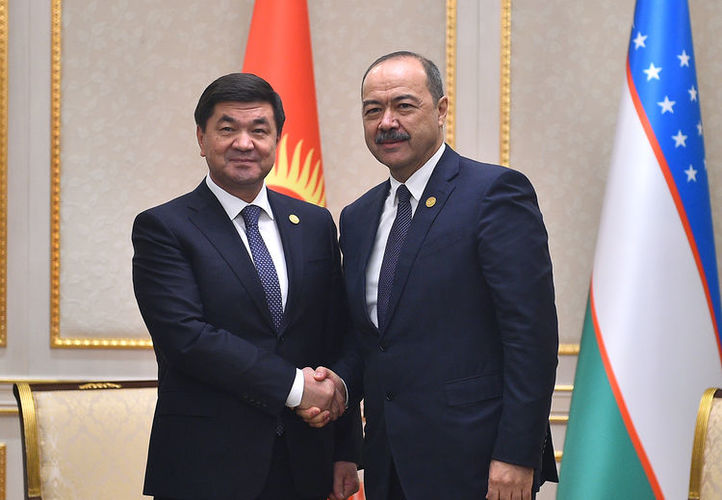 Prime Minister of Kyrgyzstan Mukhammedkaly Abylgaziev met with the Head of the Government of Uzbekistan Abdulla Aripov.

The Head of the Cabinet noted that the Kyrgyz side attached particular importance to bilateral relations in foreign policy activities. According to him, cooperation with Uzbekistan is a priority.

«In 2016, the commodity turnover between Kyrgyzstan and Uzbekistan was about $ 50 million, and according to the results of the first half of 2019, it amounted to $ 446 million. This demonstrates that commodity turnover has tripled in some positions and ten times — in others over two and a half years,» said Mukhammedkaly Abylgaziev.

The Prime Minister pays a working visit to Tashkent as part of a summit of the Heads of Government of the SCO member states.